When Ford first introduced the F-150 with an EcoBoost option, which as we know was a bit more expensive than the naturally aspirated engine, we assumed this would be met with anger. However, to our surprise, American drivers embraced the new engine option, and it is for this reason why Ford is to add more options.

There are to be two 2015 Ford F-150 EcoBoost engines of importance, the 2.7-liter twin-turbocharged V6 and the 3.5-liter EcoBoost V6. These will replace their larger, less refined siblings, and aim to take the fight to rival pickups.

Ford has yet to offer a performance comparisons of the new 2015 Ford F-150 EcoBoost engines, but that has not stopped people surmising what these differences could be based on expert knowledge of engine technology. 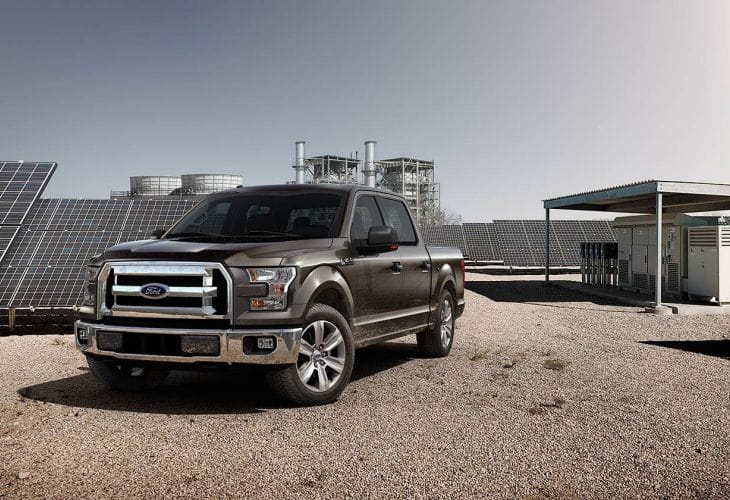 As for the new 3.5-liter EcoBoost V6 that is set to replace the 6.2-liter V8, this is also another worthy trade-off. The latter produces 365 horsepower and 20 pounds-feet of torque, and when you consider the current 3.5-liter EcoBoost V6 engine already produces 420 horsepower, the new unit should be even more powerful than the outgoing 6.2-liter V8.

We hope that Ford gives us the official 2015 Ford F-150 EcoBoost performance figures soon, as we will then be able to compare them against each engine in the range, along with the older models. However, what we would really like to know is, how the 2015 Ford F150 EcoBoost compares to rival trucks.