When Ford and Chrysler were looking at how they could improve on two of their popular models they knew they had to go about things a little different. Ford knew the 2015 F-150 needed to be lighter, while the Chrysler 200 had to take away the stigma of having a frumpy design.

Ford was never going to overhaul the style of the F-150, but they knew that if they were able to drop a few pounds and makes its weight lighter, then they knew this would have a knock-on effect in other key areas, such as fuel-efficiency.

The new Ford F-150 body is made from a more lightweight material, and don’t think that the aluminum alloy is going to be weak because it can resist dents far easier than before.

In all, the weight reduction of for the 2015 Ford F-150 is 700 pounds, which is a massive saving, especially when you consider it is also tougher. 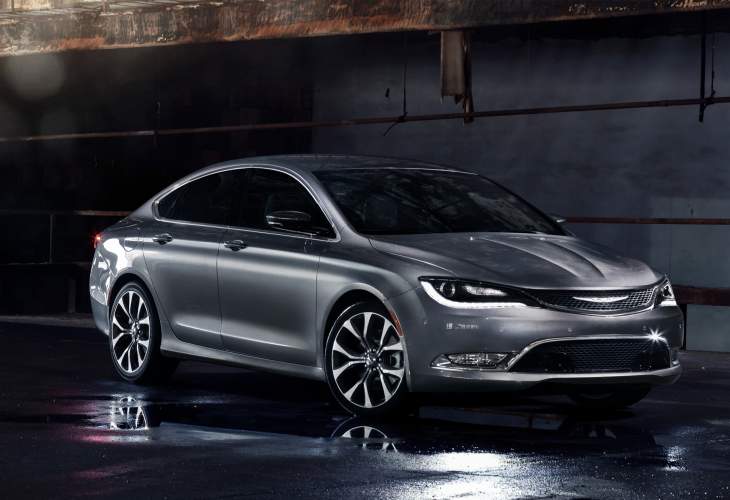 The Chrysler 200 never had a weight issue, but the company did have another dilemma on its hands, and that was how to make the 200 cool. The 2015 Chrysler 200 is a fine example of what happens when a car manufacturer like Chrysler gets it right because there is no denying that the all-new 200 is a beauty.

Both these vehicles will be at the Detroit Auto Show today, so you will be able to see why Ford and Chrysler are making a fuss over these two models.