Even though the press have moved to another auto show, that doesn’t mean we ought to forget about the New York Auto Show. It wasn’t one of the classics, but there is still a lot of information to digest, and there seems to be a general consensus with car fans, and that’s why we are left waiting for the 2015 Dodge Charger price.

We were told that we will have to wait until a little closer to 2015 Dodge Charger release date, which will be towards the end of the year. The thing is, with the changes that have been made, it would be nice just to get an early indication as to how much more we will have to pay for these changes.

For those of you who are not so concerned about the price of the new Dodge Charger, then we wonder what you think of the changes, as it is clear it is a lot like Marmite, you either love it or hate it? 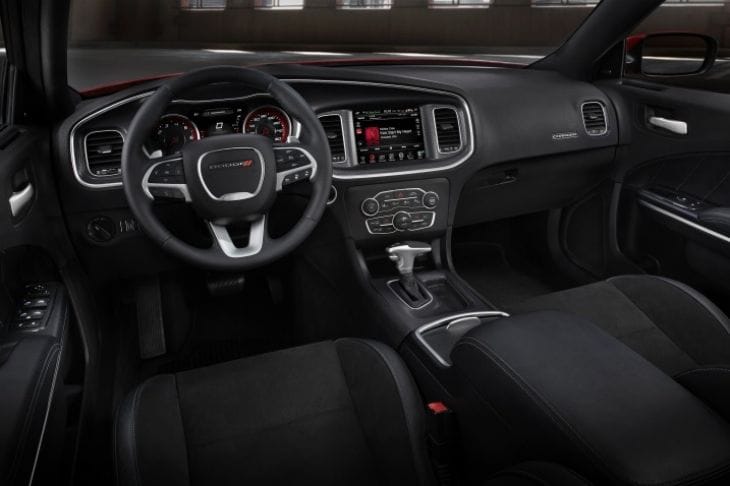 The 2015 Dodge Charger exterior changes are clear for all to see because starting up front, it is very different with its smaller headlights and slimmer grille. The thing is, muscle cars always had a sort of aggression to them, but the new Charger has had its anger removed for a friendlier look instead.

A video below helps to explain these changes in greater detail, as well as going inside to dissect the 2015 Dodge Charger interior. This model is a lot like the Challenger, as many changes have been made to make the interior a far better place to be. In the past, vehicles like these were known for their cheap, plastic finish, and from what we can see this looks set to be a thing of the past.

American muscle cars have been trying to increase their presence in Europe, and in order to compete with European brands, the likes of the Dodge Charger and Ford Mustang need to have a quality-built interiors good enough to stand up against the likes of Audi and BMW.

What are your thoughts on the 2015 Dodge Charger, and how much will you be prepared to pay for the new model?