The 2015 Dodge Challenger is a funny vehicle because people are sitting on the fence because they are uncertain of its exterior design, but if there were any doubts as to its performance, then the SRT Hellcat model coming later this year should answer doubters. The 2015 Dodge Challenger SRT Hellcat has some awesome features, and huge amounts of power from its engine, but how will it compare to 2015 Ford Mustang SVO?

We know what you are thinking, how can we compare a vehicle that we know is coming and already have the specs, when the other has yet to be announced by Ford. The answer is simple; you can go on the videos that you see below. 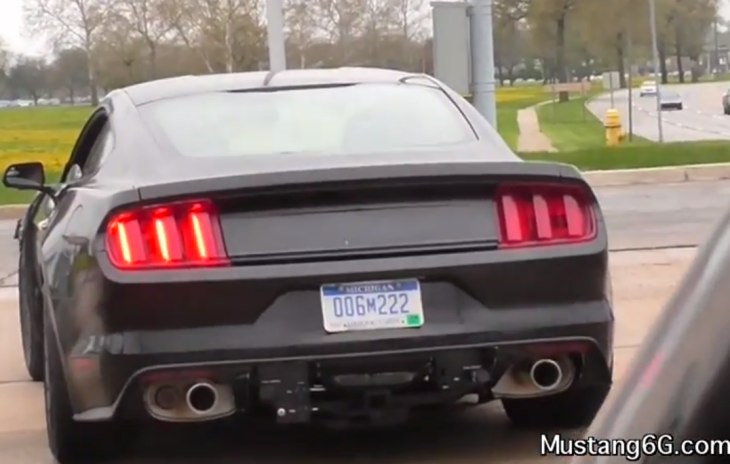 If this is the real deal, then we would like you to look at the vital stats and the 2015 Dodge Challenger SRT Hellcat exterior design and let us know how you think it compares to that of this so-called 2015 Ford Mustang SVO.

Saying that, we can go one better, and that is by adding a second video, this time of the 2015 Dodge Challenger SRT Hellcat, as this will give you a chance to see how the modified version drives like, but more importantly how it will sound against the supposed Mustang SVO.