If you have been away somewhere this week without access to mainstream news or the Internet, then you might have missed details about the new 2015 Dodge Challenger and Charger, or even think the release date was revealed during the NY Auto Show. We have seen a few blogs claiming to know the week that the 2015 Dodge Challenger release date will land in, although they would most likely be offering pure speculation considering the official stance for the pending release.

Full specs and features for the new 2015 Dodge Challenger can be seen via its official website right here on dodge.com, and it is clearly stated that the new models will “be available Q3”. We reached out to officials and from what we can tell so far, this is the most anyone knows considering a final date hasn’t been set. The finer details are being kept “under wraps” for now. 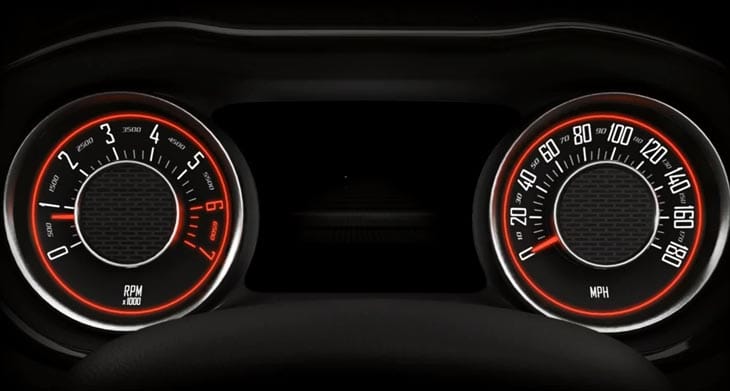 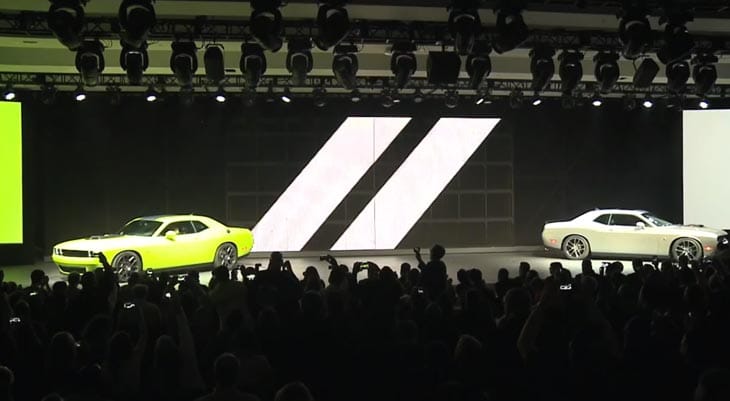 What do you love and hate about the 2015 Dodge Challenger? Let us know in the comments what you like about the new specs revealed so far, which include Chrysler’s 8-speed automatic transmission that promises to improve performance and fuel economy. Take a look at the videos below and then share your thoughts.

When the exact 2015 Dodge Challenger release date arrives you can count on hearing it here first, so keep connected by following the official Product Reviews social channels.