With the 2015 Detroit Auto Show set to start in two days time there is still enough time to buy tickets, although they are certain to be in limited supply now. If you are into your automobiles, then you really need to get down to the COBO Center once the press days are over. Events always draw in huge crowds, but it is the Detroit Auto Show 2015 concept cars that are certain to grab the most interest.

We already know that General Motors will have a huge focus on its Chevy Bolt concept car, which we already explained will be released in 2017 to rival the Tesla Model 3.

Another concept vehicle to look forward to is the Infiniti Q60 sports car, and what makes this model so special is that there will be enough room in the rear for two passengers. We can expect to see some Q80 styling cues, as well as the Q50 Eau Rouge. 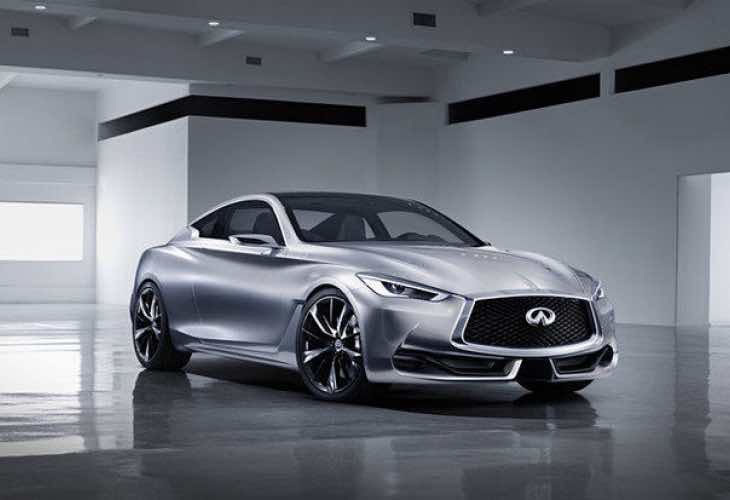 One of the stranger models to look out for will be the Mercedes F015 Concept with its all-new powertrain, strange looks and the ability to drive itself. Let’s face it, the likelihood of seeing this car on our roads within the next few years is a bit of a stretch, but still nice to see what Mercedes has planned. 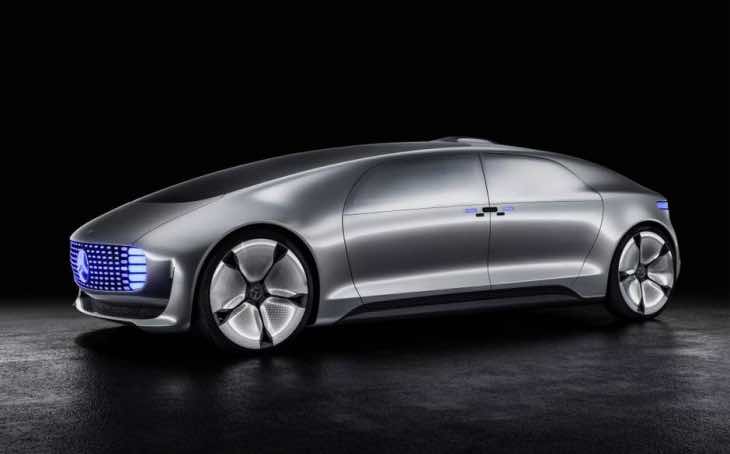 Sticking with the strange looking theme we felt we had to mention the Honda FCV, which is to use fuel cell technology. However, Honda will have us believe that this model will be ready for its release in 2016 — not sure if it will keep that over-the-top styling.

We will keep you up-to-date once we have more news on other concept vehicles at the Detroit Auto Show.