It wasn’t that long ago when car production plants were laying workers off because of a downturn in the economy. The Auto industry was hit hard, with the likes of General Motors having to be bailed out, and so it is very refreshing to learn when the production of a new model promotes new jobs.

The 2015 Chrysler 200 sedan production is now underway at the Sterling Heights, MI plant, and as a result 800 new workers have been employed. The plant had faced closure in 2010, but now there are over 2,800 workers.

Production of the 2015 Chrysler 200 sedan began last week, and as such Sergio Marchionne, SEO of Fiat-Chrysler was on hand at the plant to give workers encouraging support by telling them that over a billion dollars had been invested in SHAP, and that investment is now coming to fruition. 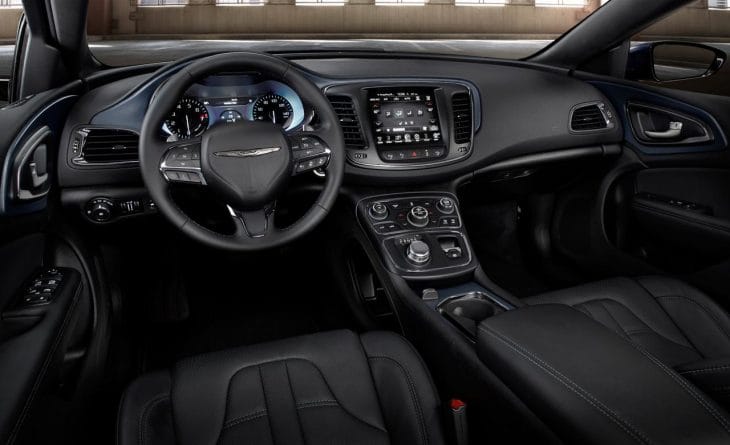 The car plant is now capable of handling far more than it could in the past, which now goes it a positive future. The updates to the plant means workers have more space to go about their work, and as such can handle multiple car models.

If you were looking at getting an Audi A3, then you might want to consider the 2015 Chrysler 200 sedan because it has a lot to offer, but at a more affordable price when compared to its German counterpart.

Chrysler invested heavily in the 2015 200 marketing campaign, as they paid a huge sum of money to promote the vehicle during the 2014 Super Bowl.

We do hope this vehicle enjoys great success because it is clear that the changes made over its predecessor make this a far more desirable vehicle.