We have seen many videos and reviews comparing the Chromebook Pixel 2 to the MacBook Pro 2015 refresh, but this seems hardly fair because the latter is more of a powerhouse, and so will have an unfair advantage. It is for this reason why it would be more practical to see how the new Pixel compares to that of Apple’s new 12-inch MacBook device instead.

Even though the 2015 Chromebook Pixel and 12-inch MacBook are very different, they do have a few notable similarities, and so this makes people wonder how the two compare. This is not an important question for those that already have their minds set on a Mac or vice versa, but for those sitting on the fence, we can see how this would be confusing for them. 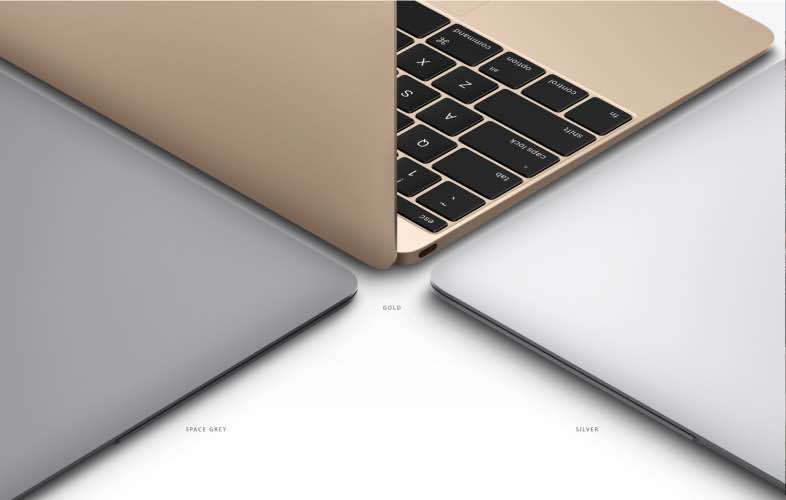 We have come across two interesting articles that compare these two laptops, although they seem to go about things a little different. We like how Christian Times breaks down key features, such has design, display, specs, and price, and then draw its own conclusions as to what device works better for certain tasks.

However, PC Mag seems to go more in-depth detailing many more of the laptop features. We do like the conclusion though, and that is how they are unable to really choose between the two because they are so different and cater for different people. They say it would be like comparing apples to oranges, and while this is not the answer you were hoping for, it’s rather accurate.