The Chromebook Pixel was the best laptop that Google came out with a couple of years back because of its design and beautiful display. However, the market has changed and if Google wants its Chromebook to stay relevant, then it will need to make some changes to its design. One way is to go down the Microsoft Surface route, which to us seems a pretty good idea.

Microsoft has shown that you can have a 2-in-1 device and still have a decent amount of power, so could we be about to see a Chromebook 2-in-1 in the early part of 2015 to take on the Surface, and even go against the iPad as well? 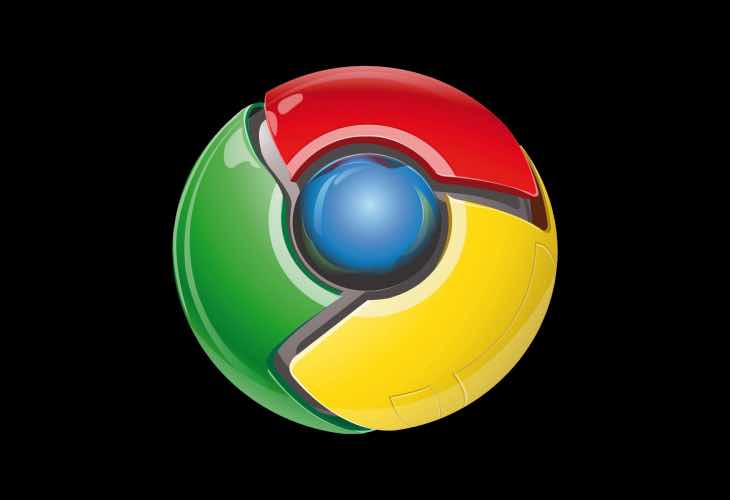 We can see the device putting up a fight against the Surface, although it will be highly unlikely to cause a dent in iPad sales. Having said that, sales of tablets have been falling, so who knows, maybe the 2-in-1 is the key here?

Google I/O could be the perfect platform to launch a Chromebook 2-in-1 at the end of May, which would make sense. What we find interesting is how it will be a Google Chromebook laptop when the display is attached to the main body, but when detached it will become an Android tablet. It is only when you attach it back again that it will revert back to running Chrome OS.

Let’s remember that DigiTimes is hit and miss with this sort of thing, but this does seem to be one of those more plausible rumors.