We were treated to a wide variety of vehicles during the Detroit Auto Show recently, although some automakers have held back some of their reveals to showcase them during the 2015 Chicago Auto Show. Before the public gets to see these in person they will have to wait until the press days are over.

There are to be two media preview days, these are on February 12th and 13th from 7:30 am until later in the afternoon. We will get news as it comes in on the media days, although we already know that there are to be some world exclusives. 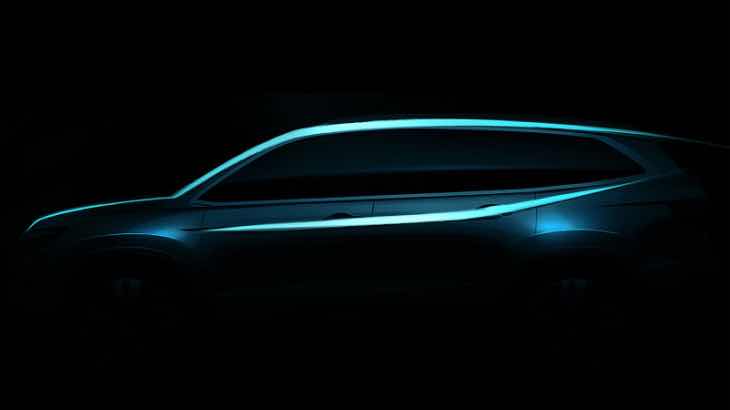 Two vehicles have already been confirmed for their debut during the Chicago Auto Show, and that is the 2016 Honda Pilot and the Acura RDX. This will be the third-generation for both models, and so it will be interesting to see what they have come up with.

We do not know just yet what other teases there will be, but we should learn more over the coming days.

For more details on the show, such as parking, official hotels etc, then please visit the Chicago Auto Show website.