The US auto market was very excited last year when they finally managed to get their hands on the 2014 Corvette ZR1, which as we know was dubbed Stingray. Demand was very high for this model and so we have to wonder what will happen with the next performance version, the 2015 Chevy Corvette Z06?

Let us get one thing straight; this is not going to sell as well as the standard 2014 Stingray, as this new supercharged model is designed more for the track than the road. Nevertheless, it will no doubt still be a very desirable car thanks to its supercharged engine producing 625 horsepower and other performance tweaks.

There are many differences between the 2015 Chevy Corvette Z06 and the 2014 Corvette ZR1, such as its engine that we mentioned above, which is the first time such an engine has been used in the vehicle range. 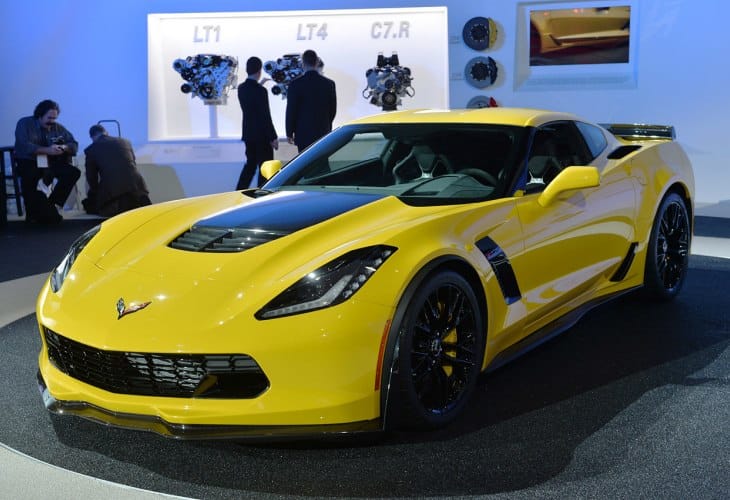 The 2015 Z06 will now have a faster lap time than the ZR1, comes with an automatic paddle-shift transmission system and the latest Z06 will also offer a removable roof panel.

Chevrolet said in its press conference that you will be amazed at the level of performance in the 2015 Corvette Z06, along with its combination of advanced technologies to help it set faster lap times on a race track.

According to Chevy, the 2015 Corvette Z06 release date will be some time in early 2015, so plenty of time to get saving. To see more difference between the two models we ask that you spend a little time watching the video below.