When the 2014 Chevrolet Corvette Stingray was released last year there had been many comparisons made to the Jaguar F-Type. The two were great comeback models and while some of you would see it silly to compare the two given the price difference, it was great to see how two very different companies go about things.

Well, it is another year and time to compare two unlikely vehicles once again, and this time it is with the 2015 Chevrolet Corvette Z06 and the 2015 Jaguar F-Type R Coupe. Upson early inspection it would seem that the former trounces the latter, but that is based on pure power.

Chevrolet knew they had to do something very special with the 2015 Chevrolet Corvette Z06 if they had any hope of fending off the competition once again, and dropping in a 6.2-liter V8 supercharged engine seems like the right step. This is because she can produce 650 horsepower and 650 lb-ft of torque, which is far more powerful than the LS7 V8 and ZR1. 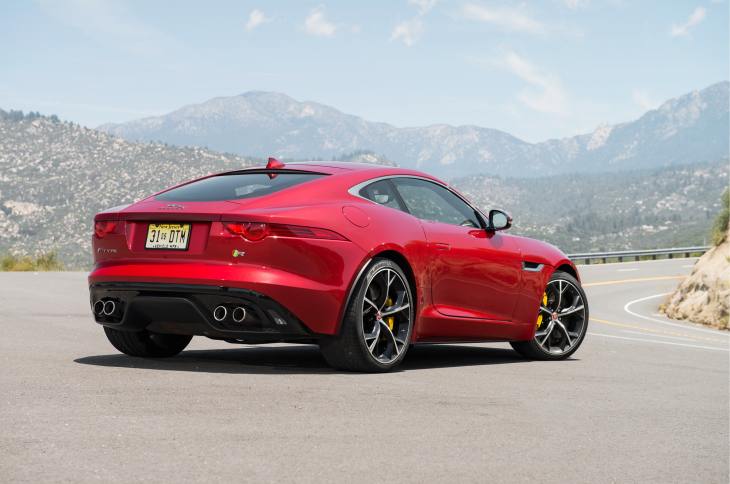 The 2015 Jaguar F-Type R Coupe doesn’t even appear on the 2015 Chevrolet Corvette Z06 radar, especially when you consider the former only manages 550 horsepower and 502 pound-feet of torque, which isn’t; too shabby either.

However, the all-new Z06 is up there with the big boys seeing as though it produces more power than the McLaren 650S and the Porsche 911 Turbo S. A few years ago we would have like to say that the new Corvette would not be able to stand-up to anything Jaguar throws at them because we know it hates corners, but the technology inside the 2015 Chevrolet Corvette Z06 makes it one of the better handling vehicles on our roads as well.

The new ZO6 might be a powerful beast and handle very well, but given the choice, I’d choose the McLaren 650S every everytime.