We are starting to see a number of positive 2015 Chevrolet Corvette Z06 reviews and we can see why that is. This awesome vehicle has the sort of performance as a supercar, although at a much cheaper price. There is a downside though, and that is the fact it lacks refinement, but this has not stopped people asking why such a vehicle is not going to see a UK release.

This new 650 horsepower beast has the looks and performance to take the fight to Porsche 911 Carrera GTS and the Aston V8 Vantage, and yes the refinement issue does raise its ugly head. Let’s face it, this new Chevy has come a long way and does a far better job on the track than its predecessors. 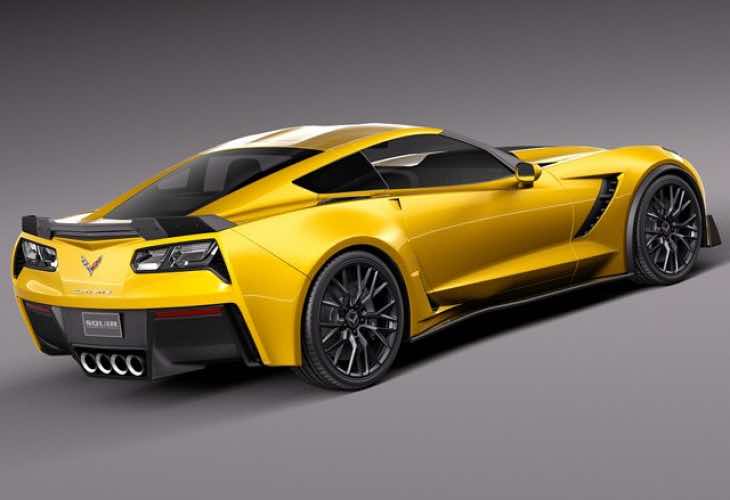 Drivers in the UK cannot understand why such a car cannot be made available to them, especially as they can buy the all-new Ford Mustang. Ok, so we know it is not an all-out speed demon like the Z06, but even getting the latest standard Corvette Stingray would be something.

We are sure there are several reasons, with the cost of fuel always being one of them, but with fuel prices at the lowest they have been in five years, there is now a huge demand for vehicles like the Z06 in the UK.