The 2015 BMW X1 launch date will happen in September, although we have already been treated to a few of the basic details, such as one or two engine types, and other key features. However, this has left people wondering just what the option levels will be over the standard equipment.

Standard BMW X1 equipment for the 2015 model will be an eight-speed automatic transmission or six-speed manual. There is also LED daytime running lights, and a turbocharged 2.0-litre four-cylinder petrol engine. 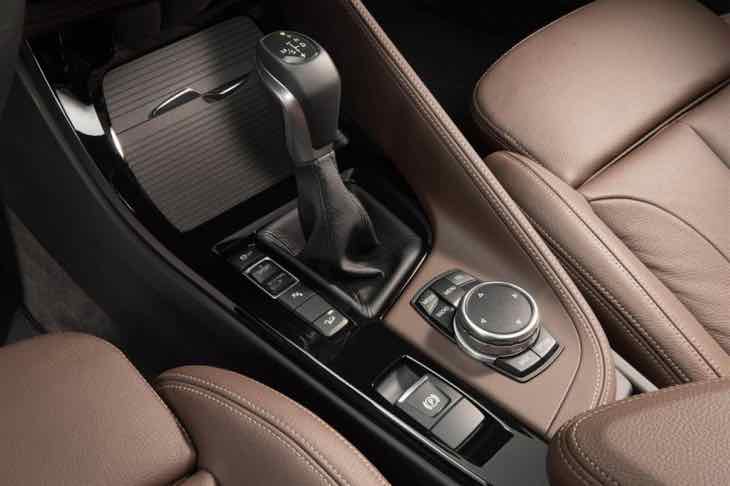 It will be interesting to see just what optional extras will be available to those that do not want to go up a few variants in order to get just one feature that can be purchased via an option choice.

The 2015 BMW X1 xDrive 28i and xDrive 35i are set to become two of the most popular options, although we have yet to learn details of their pricing. We suspect that the 2015 BMW X1 review will come down to various factors, such as its price, handling, performance and overall value for money. The issue is, there is a great deal of competition in this market, and so the German carmaker needs to make this very special indeed.