The 2015 BMW 6 Series Gran Coupe finally had its launch of the facelift version in New Delhi India today, and it’s hard to see where the changes have been made, unless you get up a lot closer. There are two variants, which obviously come with different prices.

Like we said above, with there being two version, the 2015 BMW 6 Series Gran Coupe price in India varies, with the Eminence model costing INR 1.149 crores and the Design Pure Experience variant INR 1.219 crores. 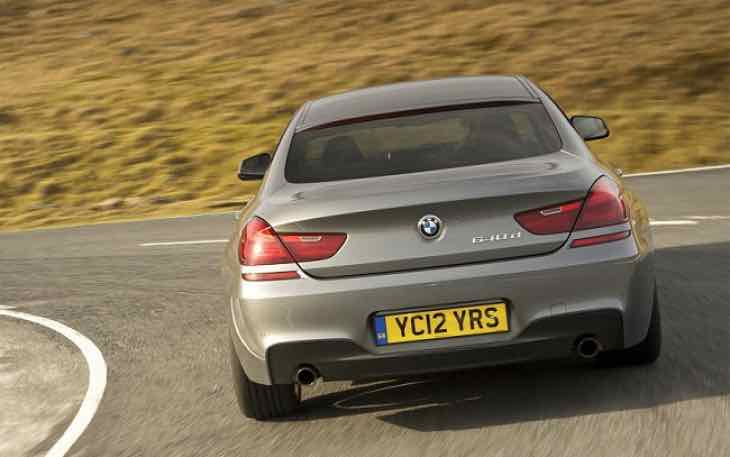 No changes have been made to the engine or other mechanical, so you still get the same 3.0-liter in-line six-cylinder diesel engine. However, a few cosmetic changes to its exterior and interior have been made.

You will notice a slight change to the design of the grille, along with a larger tailpipe to give it a sportier look. You now get LED headlights and also an option to add Adaptive LED Headlights, at a cost.

Sticking with optional extras, you can now opt for bi-color leather interior, along with an advanced navigation package, which is all part of BMW’s Connected Drive system, although the latter is now a standard feature.