The chances of BlackBerry releasing a PlayBook 2 are slim to none, although that does not mean we will never see a tablet with BlackBerry influence. The Canadian company already teamed up with Samsung to work on the SecuTablet, although this is very different because it had more Secusmart influence than anything.

However, a strange rumor has resurfaced that BlackBerry is working with Samsung once again, but this time on a smartphone, and it is this close relationship that has led to a new BlackBerry tablet with Samsung hardware being speculated once again. 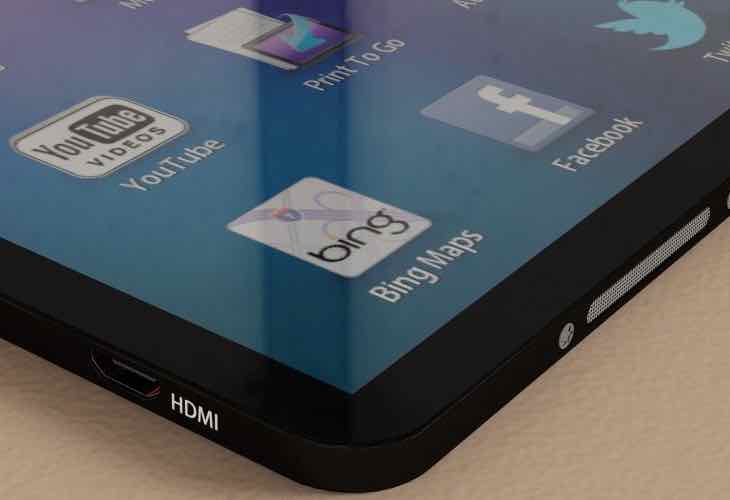 BlackBerry is never likely to develop its own tablet again, but there is still a possibility that the company could get help from Samsung in the hardware department, while they work on the services.

We have heard crazier ideas, and offering a new Samsung tablet with BlackBerry services could be the perfect balance, rather than a PlayBook 2 that would have inferior hardware.

Let’s not jump to too many conclusions though, as the rumor of what some people are calling a Galaxy BlackBerry smartphone could be way off the mark, especially as the guy starting the rumor has a checkered track record.