If you thought that Audi would not be able to make the RS7 better than it already is, then you would be wrong. The upcoming 2015 Audi RS7 Dynamic Edition is a vast improvement, and if you don’t believe us, then you will be able to see this model in all its glory at the 2014 New York Auto Show.

However, if you can spare that sort of money, then you will not be disappointed because the improvements you get for your money will be worth every cent, again, if money is no object. 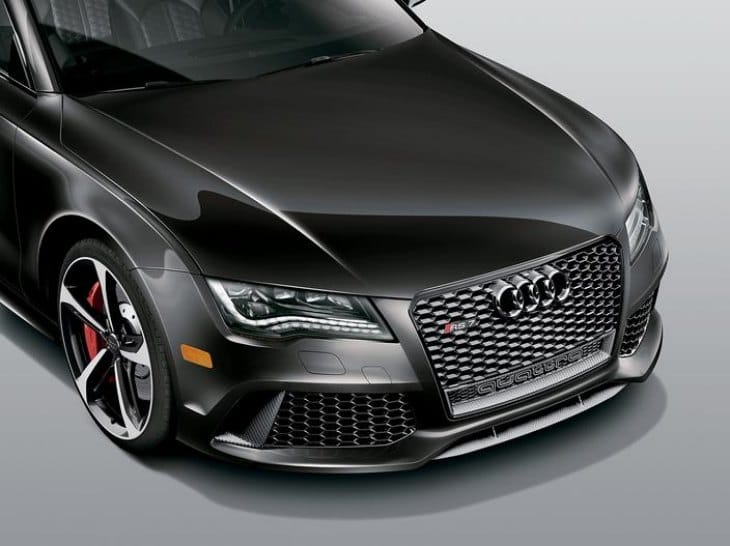 What this extra money gives you — Don’t expect a different engine for the extra cost, as it will still come with the very same V8 4.0-liter twin-turbocharged powerplant pushing out 560 horsepower. However, you do get the new DRC suspension to help make the Dynamic Edition handle much better.

Seeing as though there are no improvements to the engine, there is no need to upgrade the brakes, although the calipers will be finished in Tornado Red.

Sticking with the red theme Audi has decided to got with Crimson Red seatbelts, and matching interior stitching. 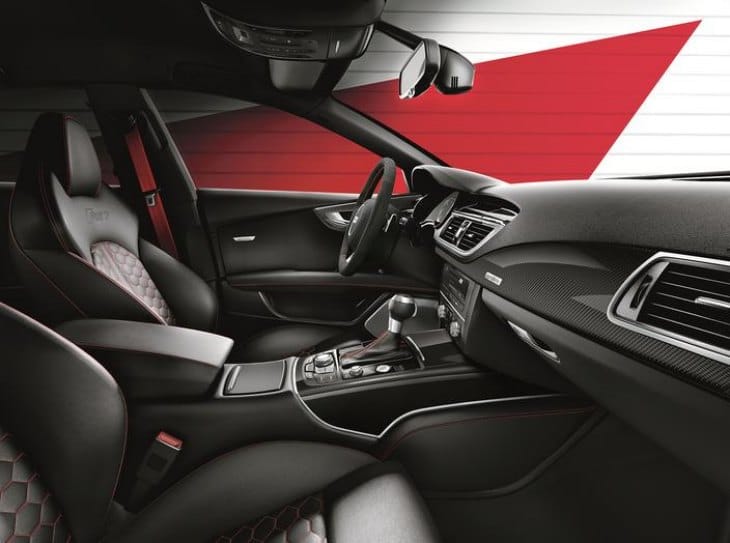 All these new addition don’t seem to add up to the extra $41,145, although on closer inspection, we are sure the sports exhaust, and carbon rear diffuser, front splitter and engine cover do increase its cost.

Personally, while the Dynamic Edition is nice, it is not $41,000 nice, and so if you were on the bubble on whether to go for the so-called improved RS7 or not, we would say go for the standard edition instead.

Thanks to Audi USA.