While we wait for Aston Martin to produce a completely new model to the range, we have to make do with updates to the current line-up. Two models that have been revamped are the 2015 Aston Martin Vanquish and the Rapide S. The former is seen as a solid upgrade, although still has a few issues that makes use of its raw power to overcome them. As for the latter, the refresh to certain aspects of this car makes it much sharper through the bends, although there is room for improvement.

We have come across two reviews, one for each model, and while the scores are overall positive, they are not without their problems. Both have been given 4 out of 5 stars, and so we wonder what it would take to get that extra star? 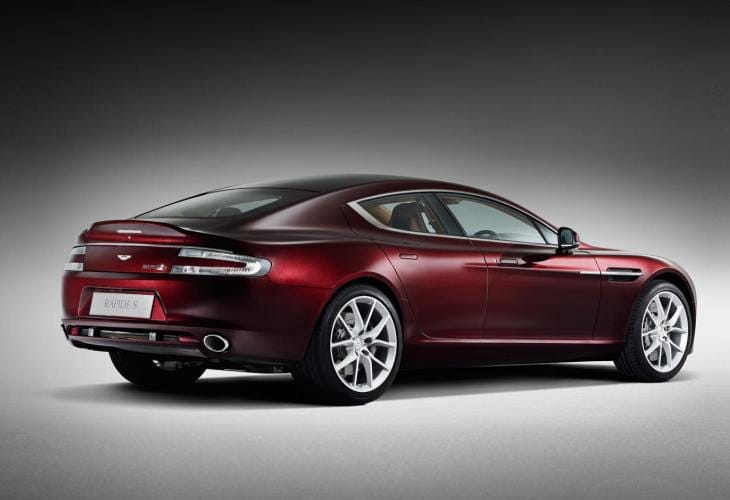 The 2015 Aston Martin Vanquish review from Autocar begins by saying there is far more to this refresh than its new transmission, but it is amazing at the transformation it makes to the drivability. Aston had to overcome a number of issues in order to get the 8-speed transmission to work, seeing as though it is a transaxle application. The result is worth it though, as it now has a top speed of 201 mph compared to 183 miles per hour from the previous model.

To find out if the new Aston Martin Vanquish is a match for the Porsche 911 GT3, Lamborghini Aventador, or the Ferrari F12, and to see if it is worth buying one, then we ask that you read the full review.

As for the 2015 Aston Martin Rapide S, you would be forgiven for thinking we are looking at the older model, as most of the changes are beneath the skin. The biggest change is the use of the same gearbox as the new Vanquish above, which also manages to release more power from the engine, going from 190 mph to 203 mph.

New and improved brakes have had to be fitted in order to provide greater stopping power, along with all-new suspension. Autocar has looked into whether this car is worth buying in its first-drive review of the 2015 Aston Martin Rapide S, especially as you won’t be able to see the changes.

Do you think it is about time Aston Martin released an all-new model, and if so what should they call it?