We first assumed that a new Apple TV would be launched last year, but a lot of you were left feeling disappointed. However, we then assumed that Apple could make some sort of announcement during its recent Spring event, although that was for its new Watch, some updated MacBooks and also to announce a price reduction for its set-top box.

However, do not despair, as there is still a strong possibility that the Apple TV 4th generation could make a showing this year, with a recent rumor suggesting an unveiling at WWDC 2015.

According to Buzzfeed’s John Paczkowski, he believes that the 2015 Apple TV refresh could finally be revealed at WWDC and that it will come with two new features, and those are Siri and also its very own App Store. 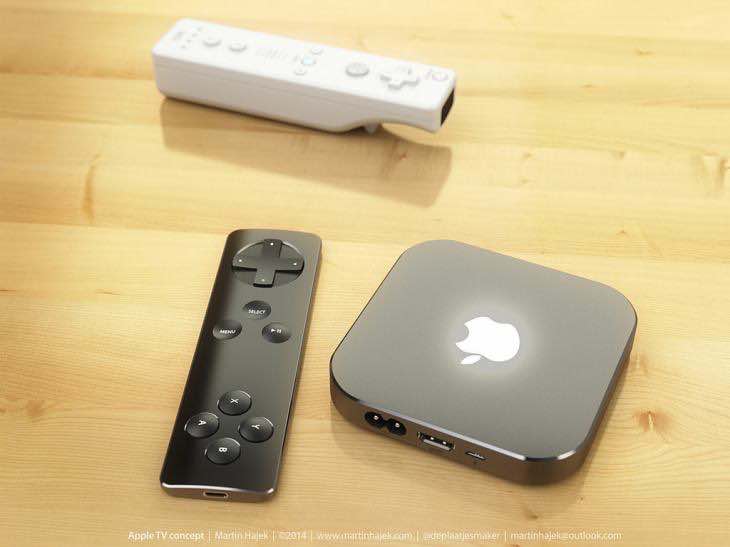 If this is true, then fears that the Apple TV 4 could lose out to the Roku 4 might have just been all for nothing, although let’s remember that nothing is certain just yet.

Some of the other Apple TV 4G improvements could also include the latest A8 chip for faster performance, increased onboard storage and a much-needed new remote to allow for better control. People have also been talking about the possibility of the Chromecast 2 coming with a remote, although this has gained a mixed response.

It’s said that the idea behind launching a new Apple TV during the Worldwide Developers Conference will be in order for developers to work on application development ready for its public release, which could be in September during Apple’s iPhone event.

Let’s say for one moment that an all-new Apple TV is finally unveiled at WWDC during the summer, do you think the current model will still be an option, albeit as the cheaper, entry-level model?