The Ford Bronco was in production from 1966 to 1996 and in that time saw several different models. In its time the SUV was very popular and went head-to-head with several rival sport utility vehicles and became a big hit for Ford, and was just as iconic as the Camaro was for Chevrolet.

It is not a rare thing to learn that a person’s grandpa owned a Bronco, then their father and now them, and now it would seem that they wish this tradition could pass down to their children.

However, this is where this sort of tradition comes at a price because the likelihood of a new generation driving around in a 2015-2016 Ford Bronco is slim to none. 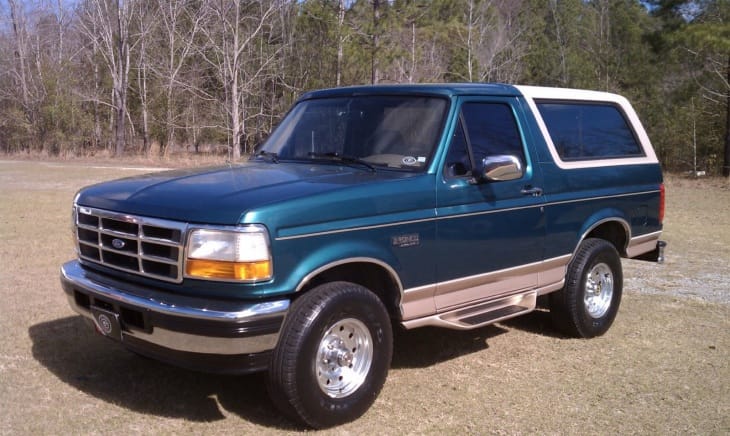 We just have to imagine how intoxicated Ford Bronco admirers are with the prospect of an all-new model, although it seems such a shame that they might never be able to see what a retro looking Bronco will drive like with the use of modern technology.

There have been various rumors of an all-new Bronco for a few years now, and earlier this month we were tricked into believing that a 2015-2016 model was on its way, when in fact it was an April Fools prank. Having said that, we did get a concept of what its exterior and interior could look like.

Ford could have dropped the ball here by not releasing a new Bronco already because it would be a huge hit, but only if they based it on those concept images.

Are you one of those people who have a family tradition of owning a Bronco, and are sad at the fact that Ford put a stop to this tradition 18 years ago?