Every year right before the Super Bowl hype for certain cars, trucks and SUVs increase, this is thanks to a huge advertising campaign from companies who save a huge portion of their budgets to get a perfect slot during commercial breaks during the biggest sporting event of the year. One such model that will be seen is the 2014 Toyota Highlander, and after some of you have had a chance to review the video below we’d love to know what you think?

The “Big Game Ad Starring Terry Crews and the Muppets” commercial to help promote the 2014 Toyota Highlander is rather funny and a stark contrast to that of the 2015 KIA K900., although they were always going to be considering the premise of each ad.

Anyway, back to the new Toyota Highlander, which promises to shake things up a little in its segment thanks to an improved exterior and interior design, which also boasts some extra seating, which we already discussed. 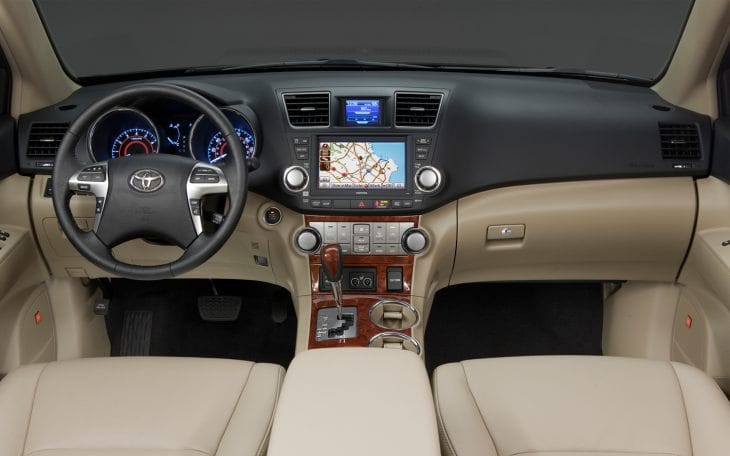 Seeing as though more people are expected to be looking for a review of the 2014 Toyota Highlander, we thought we would point you in the direction of a short video review, as we know some of the longer ones can lose you after the first few minutes.

The video covers all the basics, such as features and specs. However, for a more detailed analysis of the 2014 Toyota Highlander, then we would like to point you in the direction of The Car Connection. They offer an in-depth review of every aspect of the new Highlander and you will notice that the specs have been rated out of 10.

However, we can tell you that the 2014 Toyota Highlander has been given an overall rating of 8.2 out of 10, which we have to say is rather impressive when compared to some of its competitors.