Over the years Toyota has had a decent success rate with the Highlander, and they hope to continue this in 2014 with the latest model, although the competition is far tougher than it was several years ago. However, the 2014 Toyota Highlander still maintains some impressive attributes and so price will become key to its success, which starts at $29,215.

The Toyota Highlander has a very good reliability track record, which has seen the model score highly when it comes to customer satisfaction, but the Japanese car manufacturer needs to go much further than that if they have any hope of the new model outshining rival SUVs vehicles.

Toyota knew that they could not play it safe and so had to offer a redesign that would keep the model relevant, and we can see in this recent 2014 Toyota Highlander video review that there is a tough challenge ahead for the model, although this SUV is sure to win out in the end.

In the review they highlight some of the key elements of the new Highlander, and the engine choice is one of them because it has been refined a little to offer a more impressive MPG figure. 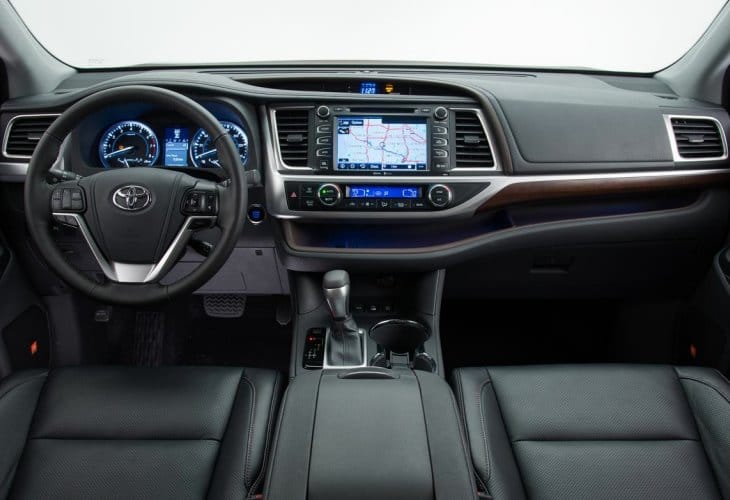 Another key feature that could help the 2014 Toyota Highlander win out over rival SUVs is the ability to carry 8 people, although this does come as an optional extra.

We ask that you watch the 21 minute 2014 Toyota Highlander because you will get to learn about its basics specs and to see how well it performs on a road test.

No doubt Toyota will want to push the new Highlander very hard and so we will not be surprised to see it features in a Super Bowl commercial at the weekend, although we are looking forward to the KIA K900 ad the most.