Thursday, June 6, 2013 is special for one reason, as this is the day we finally get to see the 2014 Toyota Corolla redesign, but before that we may have already foreseen the style, and that’s in the video we have embedded for you below.

Having already seen a few images of what people believe the all-new Corolla will look like, as well as Toyota giving us a sneak peak last week of a section of the 2014 Toyota Corolla exterior, we now have a 3D render of what a designer expects the new model to look like. 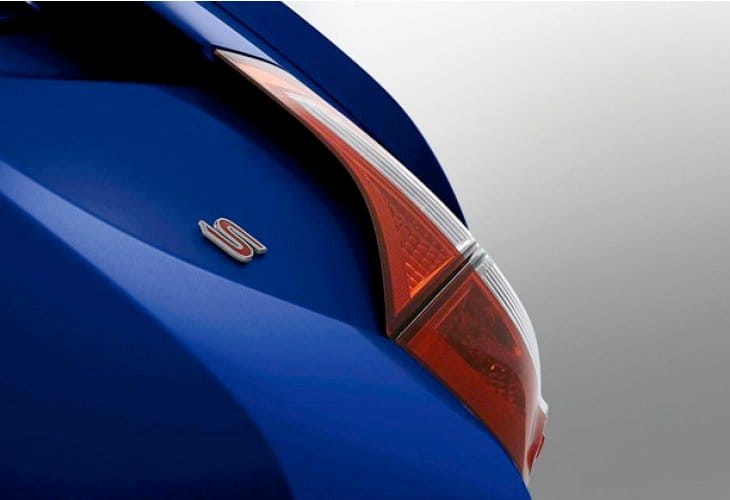 The video shows a 360-degree representation of the 2014 Toyota Corolla, and we have to say it does look very similar to what we hope to see come June 6. It’s not as radical as the Furia Concept we saw at the 2013 Detroit Auto Show, but it still has a few of its design flares.

We do hope to see a few more 2014 Toyota Corolla teasers before next Thursday, but if not at least we can surmise at what the specs could be.

Finally, the three 2014 Toyota Corolla trim levels are expected to be the LE, S and Eco. Toyota has yet to confirm any of these details, although a few dealers had leaked this information on their websites, and then took those details down shortly after. So was this a mistake, or some clever marketing tactic?