The Super Bowl XLVIII countdown is well underway, which we can clearly see by the number of commercials appearing on YouTube that are not supposed to be aired until Sunday during the game. The biggest single sporting event of the year begins at 6:30 p.m. ET on February 2, 2014 and if you are not at the stadium or in front of a TV, then there are plenty of other ways to watch.

One of the more popular ways would be on a tablet, and so you should download the FOX Sports GO app specially designed for the iPad, although there is also an Android version. By installing this app you will have the popular feature of a 2014 Super Bowl live stream.

There are other services offering the same but we do not wish to talk about those because these are not legal. However the Android and iOS app from Fox is 100 percent legal because of its TV broadcast rights in place. 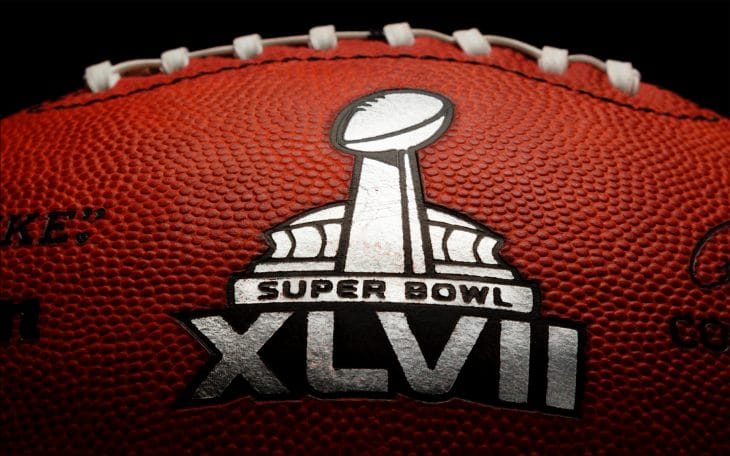 However, if you are at the MetLife Stadium watching the Denver Broncos take on the Seattle Seahawks, then we are afraid a streaming restriction will be implemented. While the stadium has helped improve its Wi-Fi infrastructure they had to make the decision to impose a ban on Super Bowl live streaming because a fear of not having enough bandwidth for everyone.

This was not so much of an issue 5 years ago, but as smartphones and tablets have become far more popular, their numbers at Super Bowl events over the past couple of years have increased at a considerable rate.

You might wonder why anyone would wish to watch a live stream of the Super Bowl if they are attending the event? Fans like to kill time between plays or share images and check live stats.

For those of you who are not at the event and unable to catch the 2014 Super Bowl on Sunday on a TV, then the best way to view would be to download the Super Bowl App and then watch a live stream. You can do so by heading to iTunes or the Google Play Store.