With a week to go until the NFL Super Bowl XLVIII we thought it was about time we took a little preview at the car commercials that will be gracing the screens during half time. This is a huge deal for car companies, as they need to pull out all the stops, as this is the one event that offers them the perfect platform to sell their vehicles.

The auto commercials that we saw last year were pretty impressive; although there was some great ones from the likes of BlackBerry, RIM back then, and Samsung. This year is no different and from what we have seen so far, we’re in for a treat.

We have already taken a look at one of Audi’s commercials, which features Sarah McLachlan and a new bread of dog called a Doberhuahua, which we believe is to promote the small, but powerful Audi S3.

Last year saw five commercials from Hyundai making them one of the top spenders, but we are not certain how many they will be offering up this year. We do know that they will be pushing the new 2015 Hyundai Genesis Sedan and Elantra models. 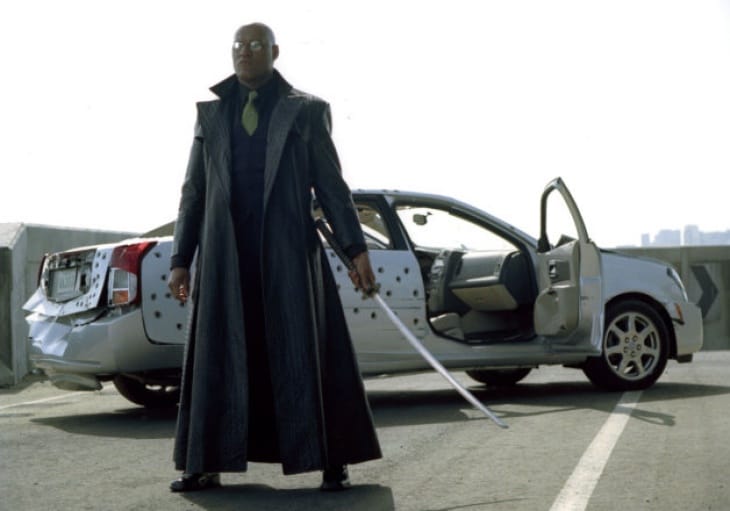 The commercial that we are looking most forward to has to be the KIA K900, not because of the car itself, which we know will aim to take on the likes of Audi, BMW and Mercedes, but the fact that their Super Bowl 2014 commercial will feature none other than Morpheus from The Matrix.

Anything is possible in the Matrix, and so Morpheus will say that KIA is a luxury carmaker in this world — pretty clever advertisings.

Volkswagen is another car manufacturer that has spent a huge budget on Super Bowl ads over the years, and the video below shows how the boffins have come up with the perfect VW commercial by looking at the success of previous ones. It’s all done in fun but nevertheless we do look forward to seeing what they come up with.

This is just a little taster of what we can expect from the big car manufactures on February 2, 2014 during the Super Bowl, but what commercial are you looking most forward to seeing?