When BlackBerry launched its tablet, the PlayBook, we had hoped that this would be the start of something very good for the company, just as the iPad has been. However, with the continued problems the company faced in the buildup to the PlayBook, it was obvious that things were not going to be easy.

The PlayBook was first released on April 19th, 2011 and in that time we have seen various updates to help make improvements to the tablet. However, what owners really wanted was the PlayBook updated to BlackBerry OS 10, but that is never going to happen now.

We say this because the BlackBerry PlayBook has received its final update, because today, April 1st, 2014, software upgrade OS 2.1.0.1917 was released. Even if you were hoping to see the tablet upgraded to OS 2.2, then you are also out of luck. 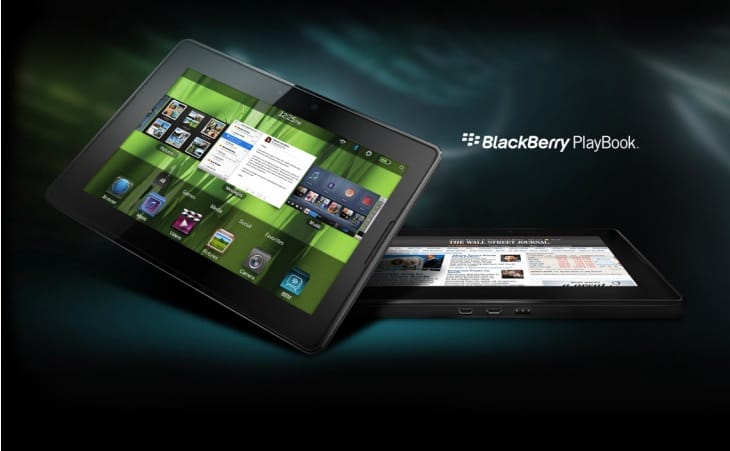 It’s a shame because earlier today it was assumed that 2.2 would be the next update, and that it would land this month, but we never thought the final update would be today, and that it would only be 2.1.0.1917. We can sense that some owners will believe that they have been cheated, although it was obvious that support would have to end one day.

Included in the update are improvements to Adobe AIR, along with Adobe Flash Player, although we are unable to show the entire list, as BlackBerry has yet to post this.

Do you feel as though BlackBerry is obliged to offer support for the PlayBook for longer than three years?

Thanks to CrackBerry Forums.