It’s been a month since Porsche told 2014 911 GT3 owners that they should not use their cars because of a potential fire risk. It was a huge kick in the teeth to be told that you were not able to drive a vehicle that you paid so much for, although Jeremy Clarkson found it funny and tormented his Top Gear co-host and friend, Richard Hammond abut it seeing as though he recently purchased one.

However, owners of the track-ready car might soon be able to drive them once again, as a 2014 Porsche 911 GT3 fix is said to be imminent, although has yet to offer a specific date.

Some owners deiced to keep their vehicles at home, although Porsche did offer to pick these cars up and take them to a local Porsche garage until the problem was located and then fixed, and so that day looks to be very soon. 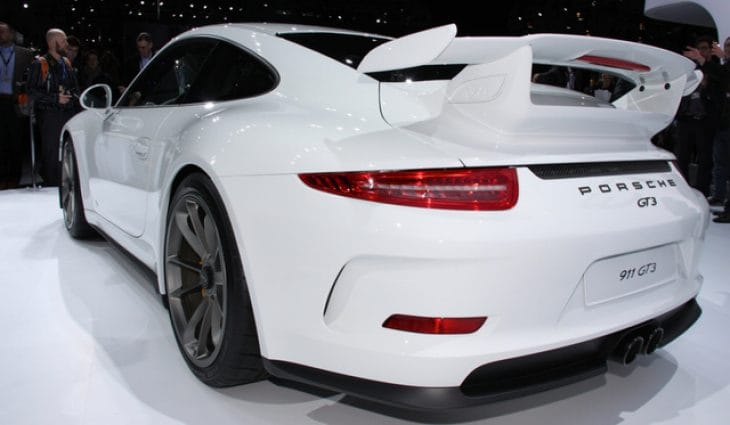 Porsche now knows the reason why the 2014 version of the 911 GT3 was catching on fire, and also how to solve the problem, but for some reason they are not sharing this reason with us.

In all, this issue has affected 785 models, but thankfully there have been no injuries, which is a good thing. We know that 2014 Porsche 911 GT3 owners will be eager for this fix considering the fact that the good weather is coming and is an ideal time to take to the track, as this is where these cars belong.

There seems to be conflicting reports because a Porsche spokesperson has said the solution could be months away, which goes against the Bloomberg article that we reported above, so which is it to be?