It been a rather interesting year for tablets so far and we are not even out of the first month. Samsung has already shown its hands and unveiled several new tablets, but the one that we are all waiting on is the Nexus 10 2014 edition, although this model still eludes us.

Having said that, we don’t expect we will be waiting long for the release of the Nexus 10. We have already seen a teaser of what could be this new tablet, although there were reports to suggest that this was just a mistake on Google’s part, which we highly doubt.

If we are to look at all the evidence, then it is more likely that the 2014 Nexus 10 will see it being released first because we have it on good authority that the tablet is already in the wild and being tested by select individuals.

When is the Nexus 8 likely to release? This is where things become interesting because the Nexus 8 could become the successor to the Nexus 7, which kind of makes sense, even though it would be far better to release 7-inch and 8-inch Nexus tablets this year. 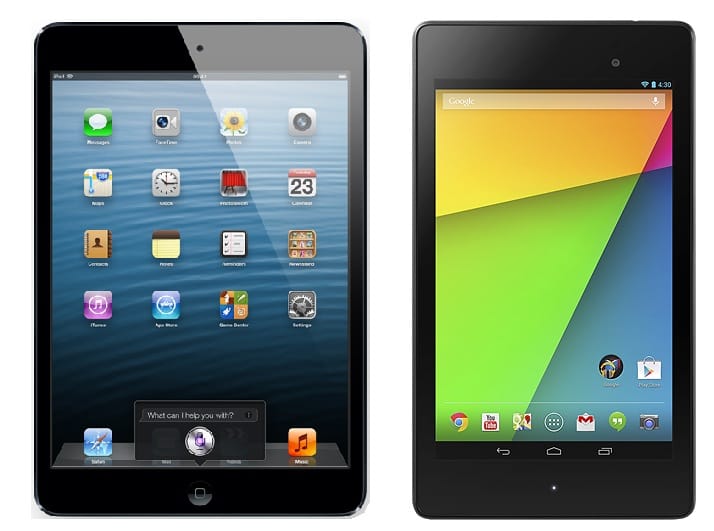 Let’s say that ASUS was going to discontinue the Nexus 7, then this would mean the Nexus 8 release date would be in July, which means this date would coincide with the first Intel 64-bit processor. If all goes well then the Nexus 8 gaming potential would be huge and could become an even better rival for the latest iPad mini, which we know takes advantage of a 64-bit chip as well.

For the past year and a bit we have been pitting the Nexus 7 with the iPad mini, but it seems an unfair comparison because the display of the iPad mini is 7.9 inches compared to 7 inches for the Nexus 7.

The practicality of a 2014 Nexus 8 vs. iPad mini comparison is easy to see, although if the former is released in July and goes up against the current iPad mini, you have to understand that it will only be 3 months until Apple update its smaller iOS tablet.

Speaking of Apple’s tablets, we had a closer look at what Apple plans to do with its iPad range later this year, and it is not as clear cut as you would think.