There has been a lot of speculation as to a possible Nexus 8 release, which was sparked of in an image that Google had leaked, although this led to some people suggesting that it was an editing job on Google’s part, even though they would never do such a thing.

Since then things have been a little quiet, mainly because we seem to be more interested in the release of the new Nexus 10 for 2014, as we already know from a reliable source that it has already been produced and is undergoing tests.

Going back to the Nexus 8, we have news on its specs, well one piece of its hardware. According to DigiTimes, which as we know has a mixed track record, is reporting that an Intel CPU will power the new Android tablet. 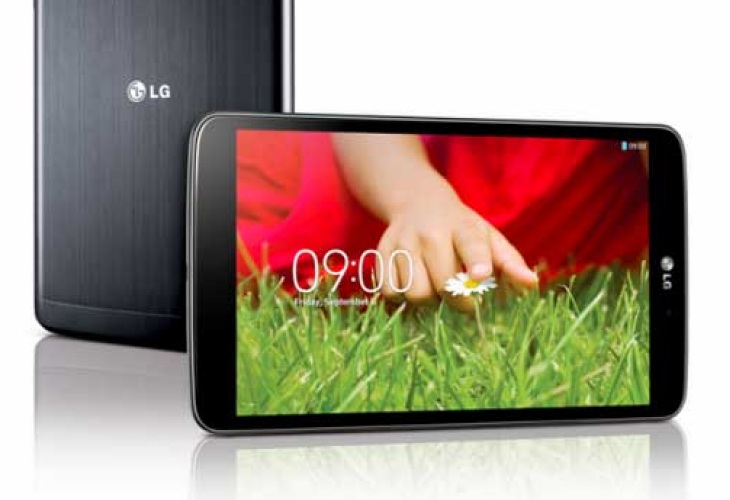 This isn’t the most interesting part of the rumor though, as there are now suggestions that we might not see a new Nexus 7 3rd generation release, as Google could favor the 8-inch model instead for 2014.

It’s hard to know if we can believe this or not because the Nexus 7 has proved so popular in the past, although not as much with the current version, and why abandon a tablet when they could just offer yet another size option, just as Samsung has been doing over the past few years?

However, if this is true, then it is thought that ASUS will produce the Nexus 8, which would be an easier transition seeing as though they manufactured the Nexus 7.

The Nexus 8 release date is rumored to be mid-2014, and if true this could mean it could come with a 64-bit processor, as Intel said they would be ready to release their first 64-bit powered tablet by the summer of this year.

Do you think it would be wise to abandon the Nexus 7 in favor of an 8-inch version?