The 2014 New York Auto Show press days are to begin tomorrow, April 16th and so we will learn all there is to know a few days before the doors open to the public. This isn’t classed as the best car show on the scene, but we have already been teased with several new vehicles and concepts, and the list just keeps getting bigger.

New York Auto Show 2014 car list — Over the past few weeks and months we have learned of many new vehicles that will get their debut at tomorrow’s event, from the likes of BMW, KIA and Mercedes. 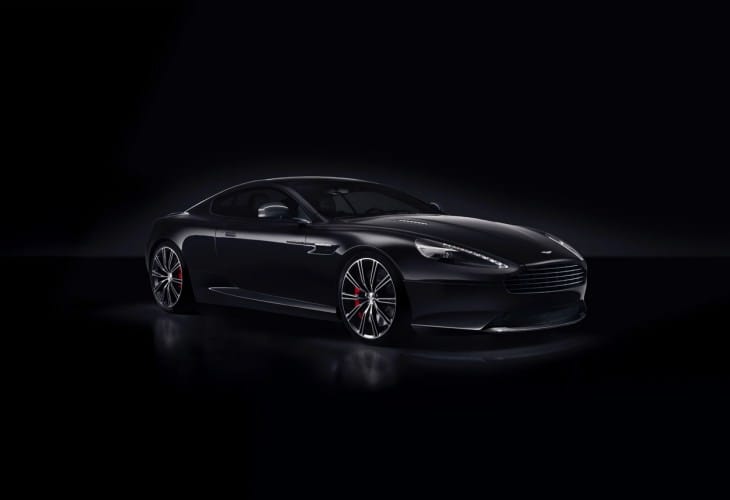 Aston Martin is to showcase two models tomorrow; the first is the V8 Vantage GT Special Edition and the other, the DB9 Carbon Edition. The former is to come with a 4.7-liter V8 engine pumping out 430 horsepower and costing $99,000. The latter will appeal to those of you who love carbon fiber because this vehicle oozes the stuff. However, it’s not all about the exterior, as the 6.0-liter V12 engine will produce 510 horsepower, and considering the car is much lighter will reach 60 mph in just 4.6 seconds. 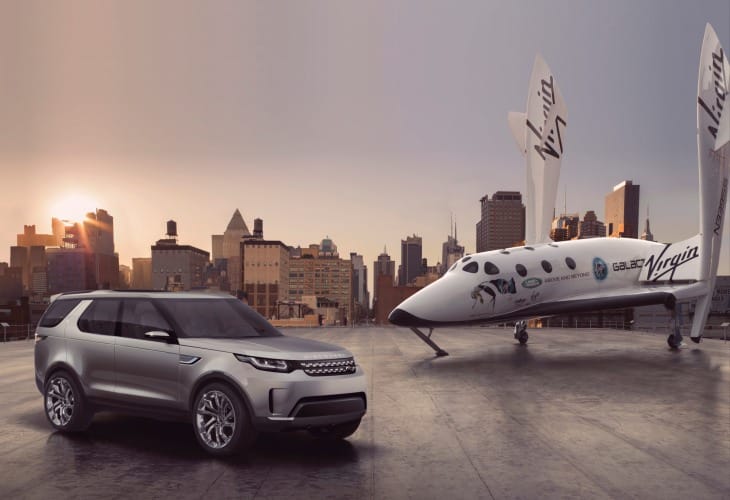 Even though the Land Rover Discovery Vision Concept got its first appearance on the USS Intrepid yesterday, it will be very welcome at the New York Auto Show. This is because the media, and then the public will be able to get, much closer, and with a bit of luck get a first hand experience at some of the technology that will be used. 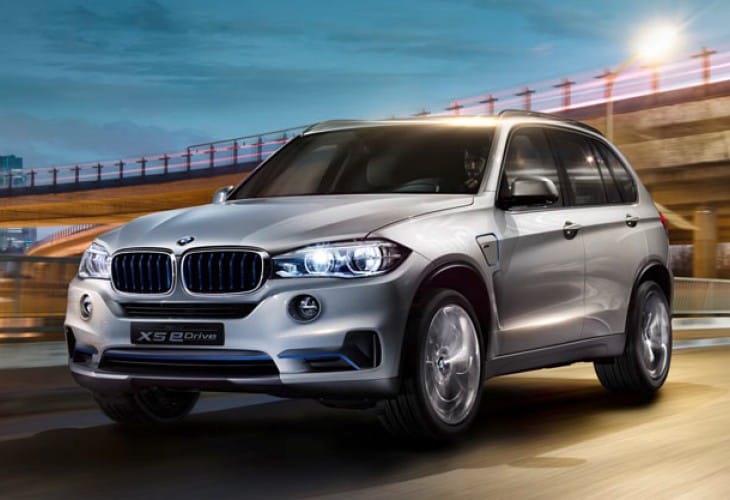 The BMW X5 eDrive Concept it to make an appearance tomorrow, and this is one vehicle that we cannot wait to get up close with, if we were able to go there that is. We already saw this vehicle at Frankfurt last year, but BMW has been hard at work making various changes that is said to make the concept vehicle even better than before. 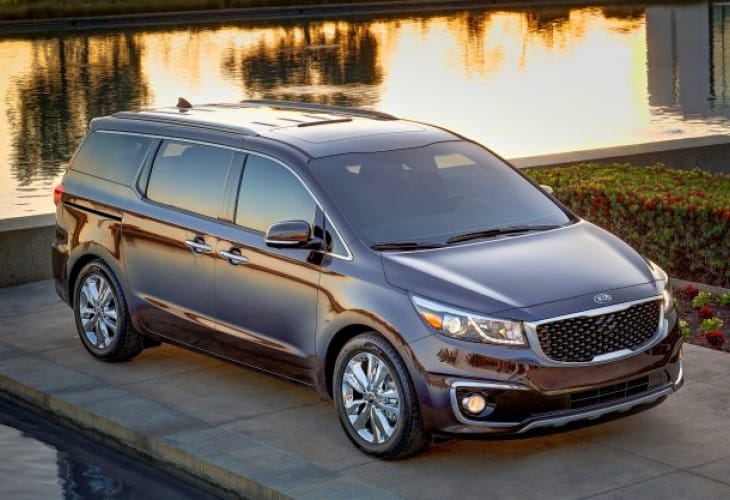 Most people seem to head straight for the concepts or sports cars, but what about the everyday person? And so, it is for this very reason why you should check out the 2015 Kia Sedona when you are at the show over the weekend because there is a lot to love about this vehicle, such as its CUV-like styling, desiribility and improved driving dynamics.

These are just a handful of the cars that will appear during the New York Auto Show this year, but there are far more than these. We would be here for such a long time to list the entire inventory of cars, and so you should visit this Autoblog category dedicated to tomorrow’s car show.