We recently spoke about the new 2014 Mercedes S-Class Coupe being unveiled at this year’s Geneva Motor Show and since then some details have emerged regarding its price and release date. Almost identical to the concept showcased at the 2013 Frankfurt exhibition the two-door Coupe is around 89mm shorter than it is as a saloon, and the roofline has been lowered by 85mm. 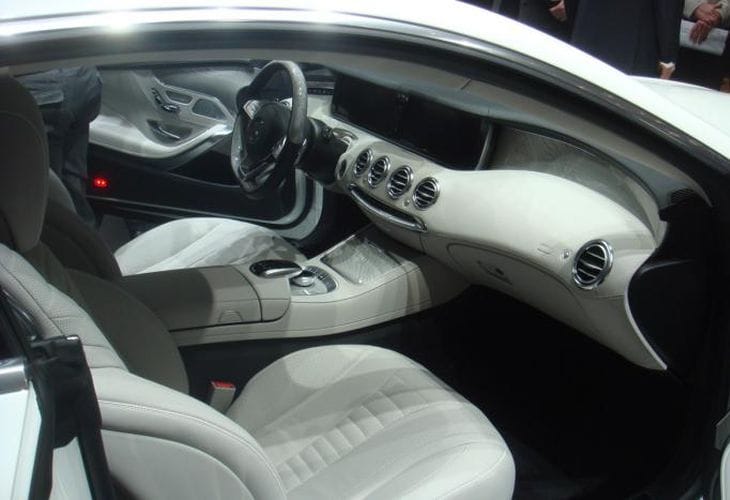 Sporting fresh LED tail-lights that wrap around the wings and boot this new version includes mirrored silver front and rear bumper inserts along with bolstered side skirts to make this even more attractive.

Full details of what is expected can be seen on Auto Express along with specifications as this model is expected to go on sale this November with a starting price retailing at around £100,000. 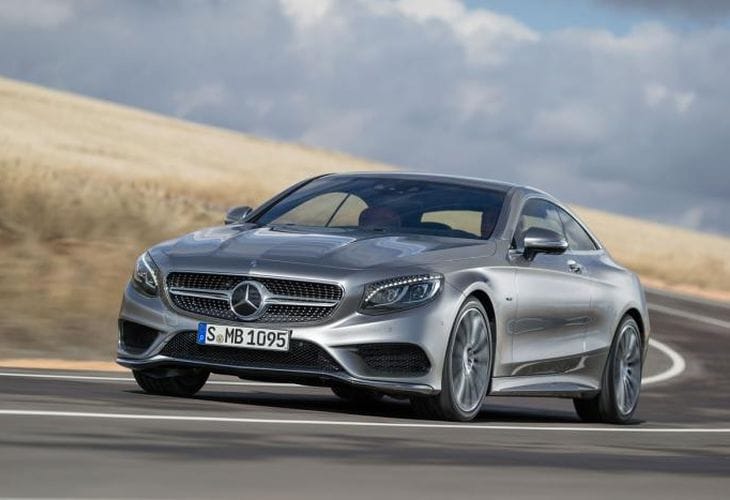 In a previous post we highlighted the Mercedes S-Class Coupe being unveiled at the Geneva Motor Show 2014 and basically covered some of the new aspects available including the exclusive set of diamond-quilted seats, a sporty three-spoke steering wheel and the high-quality switchgear. 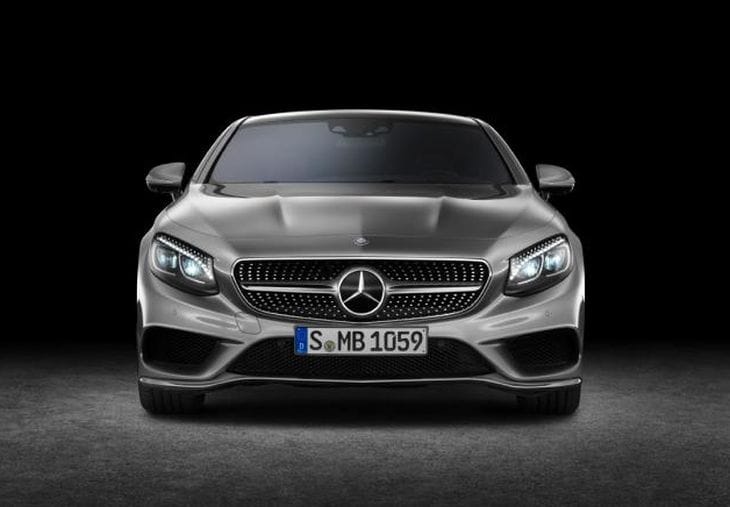 We also speculated at a possible price point and release date and since then it has been confirmed to be expected in November 2014 from £100,000, so are you looking forward to the arrival of the new 2014 Mercedes S-Class Coupe?