It is almost a year since the MacBook Air saw a refresh, and as such attention has shifted to the 2014 update. We very much expect it to happen this June to fall in line with last years model, but there are some strange rumors that a 2014 MacBook Air upgrade could be released as early as next week.

According to MacGeneration, this update will still be based on the existing 11-inch and 13-inch models, and will only come with a few minor tweaks, like a faster version of the Haswell processor. This means that the early 2014 MacBook Air upgrade will miss out on the Broadwell processor.

The reason for this is because the Intel Broadwell release date is not expected to be until the second-half of 2014. 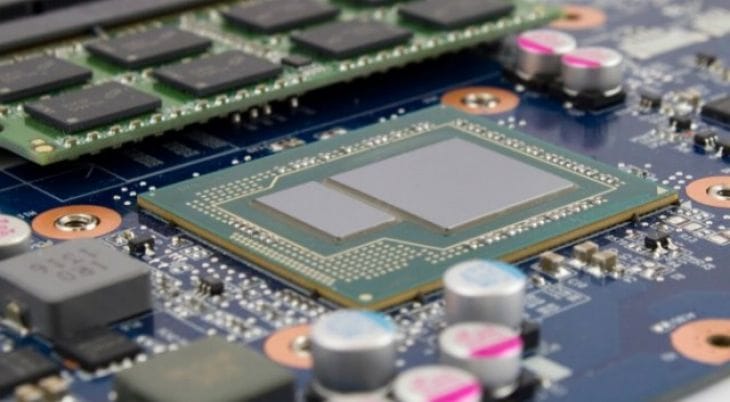 The 2014 MacBook Air specs are expected to be boasted in some key areas, first of is a newer, faster Haswell CPU, along with some new storage options.

From what we know this MacBook Air refresh will not sport the Retina display and will not have the new 12-inch display size, and so we have to either assume that this is just an interim refresh, or it is not going to happen.

We have a hard time seeing Apple update the MacBook Air twice in one year, but then we have seen them do something similar before. The reason why the source believes a refresh is coming is due to the fact that some MacBook Air resellers are short on stock, but that is not good enough evidence to assume a new refreshed model is inbound.

The new MacBook Air 2014 update with Retina is still expected later this year, along with an all-new 12-inch redesign. It is the hope that this will finally make use of the Broadwell processor because when you do a Broadwell vs Haswell GPU performance comparison, the former is said to be 40 percent faster.