Apple loves to keep us guessing when it comes to the release of new products, as they never give us an idea of when they will release devices such as a new Mac Mini and MacBook Air. We’re pretty certain that we will see new models for 2014, but the question is when?

The 2014 Mac Mini and MacBook Air refresh are both highly anticipated computers, but which of the two do you think has the highest anticipation levels?

Both have their fans and we have already seen how many Mac Mini fans believe that Apple needs to reduce the size of the Mac Mini, which we have discussed in more details.

It’s all very well looking into this, as well as asking what you expect in terms of specs for the 2014 Mac Mini, but we’d really like to know when it will be released. It’s been more than 500 days since the last refresh, and while this isn’t the longest we’ve had to wait between cycles, it’s still a long time. 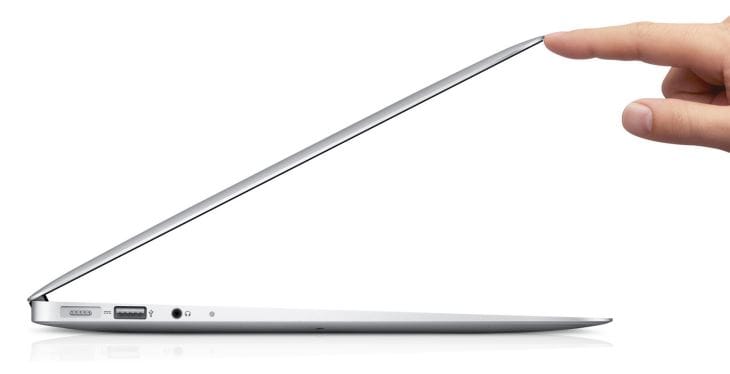 The same can be said for the MacBook Air, because while last year the refreshed model received a Haswell processor, we never got the expected Retina display. Many Air users hope to see a Retina screen this year, although what they would much rather see is an all-new design because the current model is now a few years old — apart from the obvious spec bumps over the years.

While many of you will be very excited at the prospect of a shrunken down Mac Mini for 2014, it is more likely that anticipation levels for a MacBook Air refresh will be higher because it being a more popular product, but what do you think?