The new 2014 Jaguar F Type marketing campaign has already started, and as you would imagine is a perfect way to generate public interest. The main demographic for the new vehicle is 25-54, and they will want to know just what the F-Type has to offer, and thankfully Jaguar has now shared this as well.

There are two new 2014 Jaguar F Type videos below, both of which teases the new vehicle in all its glory. The first video is titled “It’s your turn to discover it” and the second “It’s your turn to feel it“. According to Autoblog, that’s not the only way Jaguar is marketing their new F Type, as the vehicle will also be appearing on Jimmy Kimmel Live, Covert Affairs, along with several magazine publications.

Because the marketing campaign is about to move into a higher gear, people are now asking about the 2014 Jaguar F Type specs, so we have provided them for you below. 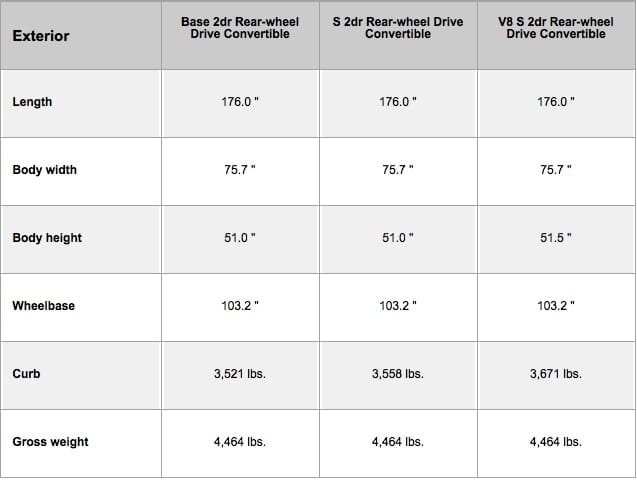 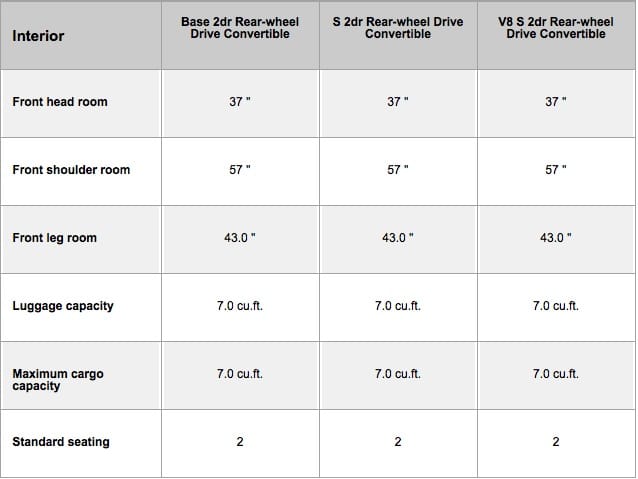 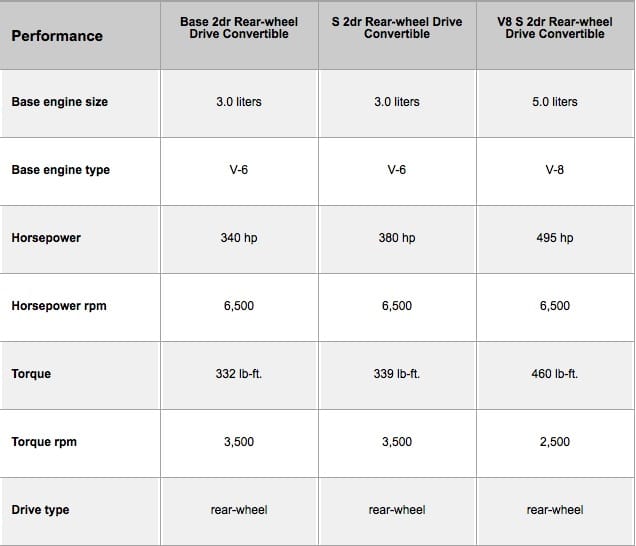 What makes the 2014 F-TYPE so special? The reason why this new model from Jaguar is so extraordinary is because this is their first true sports car in 50 years, and this new two-seater convertible has the looks, performance, and agility to make it a truly remarkable car.

For those who assumed Tata was going to ruin Jaguar you were mistaken, because it looks as though they are doing a better job than Ford did. However, let’s not forget that it is just Indian money backing the company, as it is still the same British workers coming up with the design and building the vehicles. Whatever way you look at it, this new partnership seems to be better than the previous one.