When asked what our readers would rather, a cheaper iMac or one with a Retina display, it was the latter that proved the more popular choice, and while Apple never mentioned anything about new hardware during its WWDC keynote last Monday, there could be a clue as to the potential 2014 iMac Retina release date.

Mac OS X Yosemite beta was made available to developers during the event on Monday and it never took long for one dev to uncover a clue as to the possible existence of the Retina toting iMac. 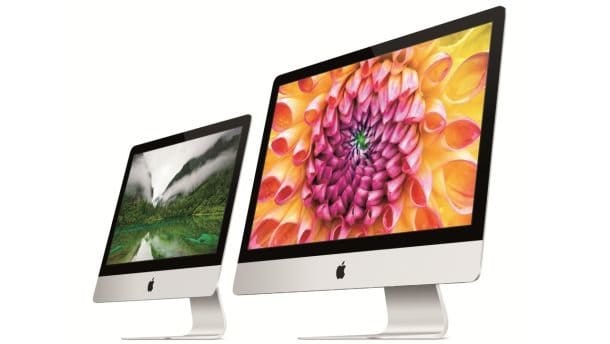 In some of the Yosemite code a developer found a file that relates to display device scaling settings, which are of a higher resolution to the current iMac model.

You can see the line of code in the image below and while it is not definitive proof of an iMac Retina model coming this year, it is the best proof so far.

Taking this code into consideration, we might be able to deduce its possible release date. Seeing as though the code was found in Yosemite, one would presume that a Retina iMac would be released alongside the new Mac OS X, and so an October release is very likely.

Okay, so we know that the last iMac update was in September, but seeing as though Mavericks was released in October last year, surely Apple will not make the same mistake again and actually release a 2014 iMac refresh with Retina display with Yosemite installed?