The 6th of March will see the start of the 84th International Motor Show, which we know has a higher profile than the recent Chicago Auto Show. Some of the top European car manufacturers wait until this event so they can show off what they have planned, as well as treat us to some amazing concept cars as well.

While we have yet to see the full list of concept cars that will make an appearance at the 2014 Geneva Motor Show, a few have been teased and we thought we would highlight three of those models.

The first model that we cannot wait to see at next months auto show is the follow up to the already announced Volve Concept Coupe and Concept XC Coupe, which you can see pictured above. We have no details for this new Volvo concept vehicle or any images, but we do know that the vehicle will be unveiled during a conference on March 4, as the press gets a preview of the 2014 Geneva Motor Show two days before the public do. 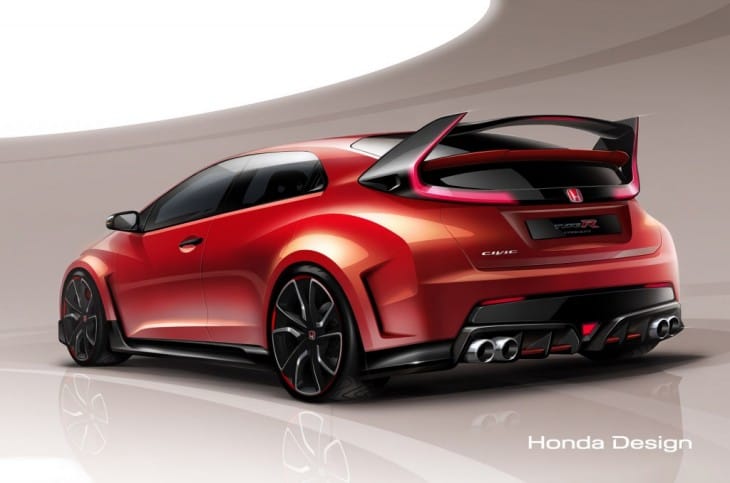 Another model that we cannot wait to see is the 2015 Honda Civic Type R concept. There is a great importance to this car because the current Type R is almost at the end of its generation and as such is showing its age.

The image you see above gives us a good idea of what we can expect from Honda, although we are sure the design of the 2015 Honda Civic Type R exterior will be toned down compared to that of the concept.

Finally, we cannot wait to see the Skoda VisionC concept next month, a sketch of which has already been previewed, which you can see below. 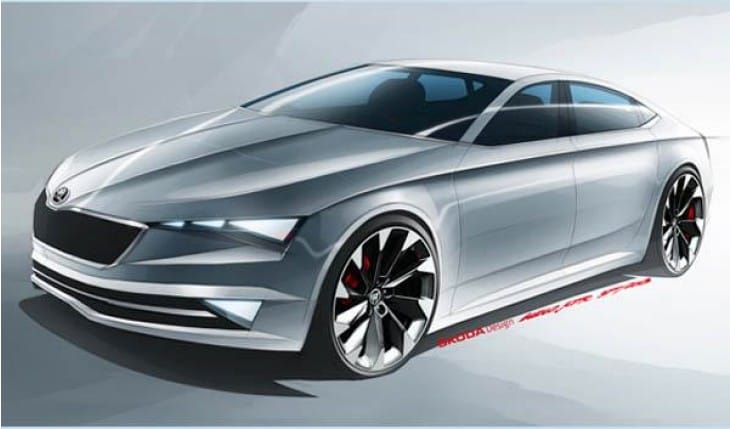 This five-door coupe takes some of its design flares from the Volkswagen CC, although its roofline is that much lower. The final production version will come in hatchback only and will give Skoda a much-needed image boost. We know that they have made improvements to their image over the years, but nothing on the level as KIA has.

What car are you looking forward to most at the 84th International Motor Show?