Today is the day when repairs on the vehicles affected by the controversial GM recall was meant to start, and while there are still penalty of hours left in the day, General Motors has yet to begin work on these vehicles. However, what is bad timing is the fact that Ford has had to announce a recall on April 7th, 2014, although this in no way will let GM off the hook, as this has been an ongoing issue for years.

The latest Ford recall affects 435,000 cars, 386,000 are for 2011 to 2004 Ford Escape models and the rest are 2014 Ford Fusion, Ford Escape, C-Max and Lincoln MKZ vehicles. The reason for these Ford recalls are for two reasons, one is that the frame parts can rust along with faulty seats.

The Ford Escapes has a potential subframe rust problem, which could cause the control arm to detach and in doing so could inhibit the steering. This recall does not affect the whole of the US, just 20 states that are prone to cold weather.

Those other vehicles all have an issue with their seats, and so they will need to have their seat back frames replaced free of charge by Ford.

More details on these Ford recalls can be found by visiting ABC News. 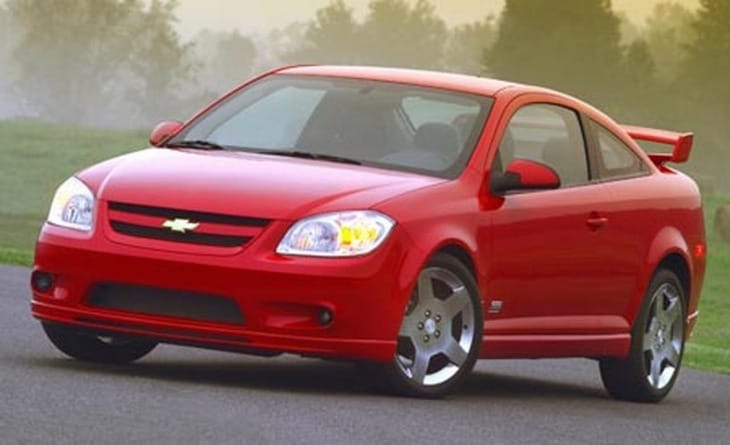 Going back to the other story. When General Motors owners affected by the recall woke up this morning, they assumed that the GM repairs were to begin on their Chevy Cobalt, Pontiac G-5 and Solstice, Saturn Ion and other vehicles today. However, CNN reports that the car manufacturer has said they are still in the process of informing customers as to when cars will start to be repaired.

Do you believe that General Motors is now taking liberties and that they should now get on top of this issue, as they have kept customers waiting long enough for this recall?