Sky Go has finally added ITV live video into their app and it is obviously timed for the 2014 FIFA World Cup. The addition of these extra channels is a good move by Sky and the other broadcaster because it not only bolsters the app service, but also perfectly timed.

You now have far more choices to watch 2014 World Cup live coverage from Sky Go thanks to the new channels, which include, ITV1, ITV2, ITV3, ITV4 and finally CITV. Not all will be used for the biggest sporting event of the year, but many of them will.

There are so many ways to watch a 2014 World Cup ITV live stream, but many of them are not legal, at least you know the with Sky Go it is all completely above board. 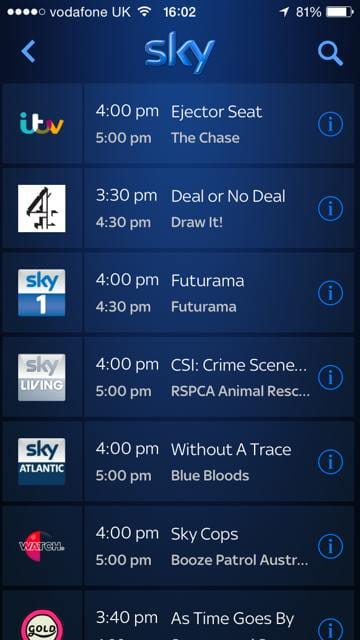 2014 World Cup Sky Go Channels — This app certainly is the place to live stream World Cup matches because it now offers all the important UK channels that will have live coverage, such as ITV we already mentioned, along with Sky Sports, although you will need to have a subscription for Sky Sports channels. 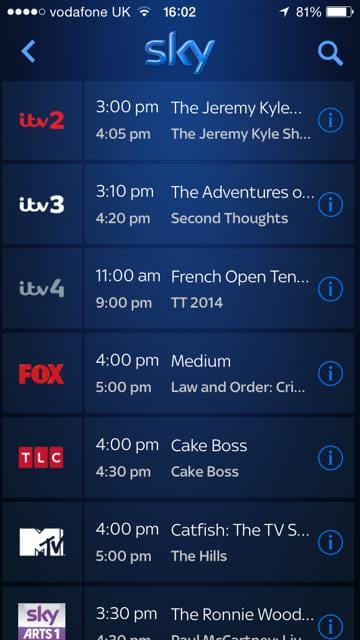 You will notice that BBC channels do not come up on the Sky Go app, and so you will have to download the BBC iPlayer app. With these two apps you should be completely covered for 2014 World Cup, which begins next week.

This is the perfect solution if you cannot be at home near a TV, or if you are at home but you only have the one TV and the kids are using it to watch one of their programs. Okay, we know that some of you football fans will put the World Cup before their children’s happiness, but not all men are selfish like that.