2014 has been one of the worst years for car recalls, and we still have another two months to go, which in that time will more than likely see that number grow even higher. Last week has been a bit of a nightmare for the likes of Honda, Toyota, Mazda, General Motors, Nissan and BMW, as they have all been affected by the airbag recall, although it is Honda that has been affected the most, as it will cause a delay in new models, which we already discussed.

To make matters worse, there is yet another recall, as the 2014 Dodge Durango and Jeep Grand Cherokee are having to be recalled, although for something completely different. The NHTSA has reported on its website that Chrysler is recalling 132,223 of its vehicles due to an issue with their Steering Column Control Module and its Electronic Stability Control. 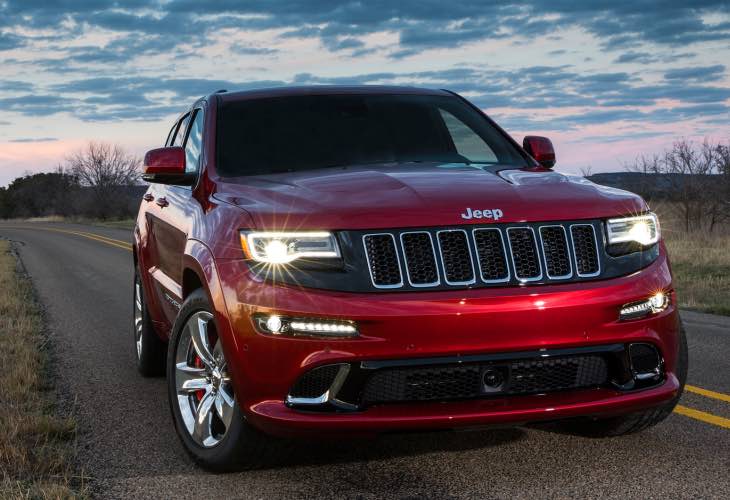 There have been cases where the SCCM and ESC can become disabled, which could lead to the driver not being able to maintain control of the affected vehicle, which could then lead to a crash.

Affected models and years – We already said that this new Chrysler recall affects the 2014 Dodge Durango, and Jeep Grand Cherokee, but to help narrow the models down those affected were manufactured between October 3, 2013, to April 11, 2014.