For those of you who have been waiting for the 2014 Corvette Stingray price, then you will be pleased to know that Chevrolet has now made that information available to you. However, one thing stands out to us, there is a $1,400 price increase over the 2013 coupe model and $2,395 for the convertible version, although this is pretty impressive considering the equipment upgrades.

This isn’t a huge price increase, as we have seen much higher from other brands, but it could be a tipping point for some people, if they can get their hands one that is? Because there could be a limited number of 2014 Corvette Stingray C7 models when it’s first released, we could see dealers putting a markup on the ticket price, according to Autoblog anyway. 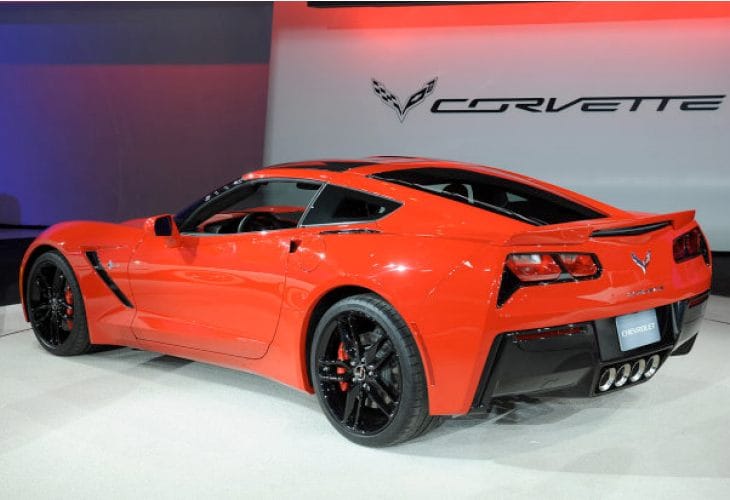 Included in the price of the base model is a seven-speed manual transmission, which will make you feel more in control of your vehicle, HID headlights, carbon fiber roof panel, which can be removed, Bose entertainment system, and much more, which you can view over HERE.

If you feel that the standard 2014 Corvette Stingray specs would not be able to compete with some of its rivals, then there are several upgrade packages available, which could run into tens of thousands of dollars, although the price would still be very similar to that of the Porsche 911 and Nissan GT-R.

The all-new Corvette Stingray release date will be sometime in the second half of this year.