Corvette has two vehicles heading to the market, both of which will divide opinion, as these cars will tug at your heart strings as to which of the two you should purchase, or if you just want to pick your favorite. The 2014 Corvette C7 Stingray and the 2014 Chevy Camaro Z/28 are perfect examples of why the automobile industry in the US is so great, as these iconic models have been through many changes over the years, but your love for them is unwavered — well most of the time anyway.

Both vehicles are a fine example of performance and proficiency on a track, but it’s great to see how these models go about achieving the same goals in different ways. We say this because when you look at the mechanical bits of the C7 and the new Camaro Z/28 they are very distinctive. 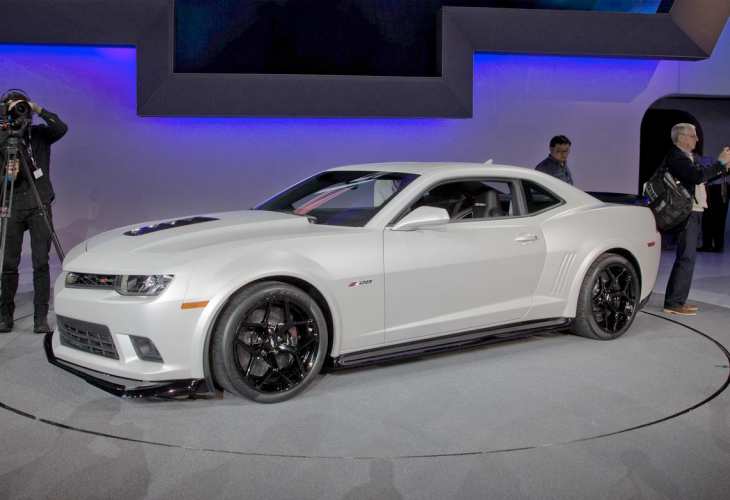 Some of you will choose a particular model because of looks, and we would hate to choose between the two, while others will want pure power from under the hood. One of these models will produce 450 horsepower, while the other manages 500 horsepower. Again, one is more of a family car with its four seats (if you can all it that), while the other is a two-seater

However, the biggest difference after the looks is the technology inside the interior, because C7 is loaded with all the latest toys, while the Camaro is discreet because it’s all about going fast.

Having said that, both the 2014 C7 Stingray and the Camaro Z/28 are built for speed, although it’s clear one has a slight edge over the other. The question is, which one will you choose?

Personally, I feel that the Stingray will win out because it’s had far more changes, while the Camaro Z/28 seems to be another recycled model, but would you agree?