We cannot help admire the comeback that General Motors has made since filing for bankruptcy a few years ago, this was not only due to some clever management decisions, but also some well-timed vehicle releases as well, the latest being the 2014 Chevy Silverado.

The pickup is big business for GM, and the imminent 2014 Chevy Silverado release date as well as the GMC Sierra is certain to have a positive outcome for the company. Production for both vehicles is now well underway, and while it has started slow, the company will ramp up production in the not too distant future. 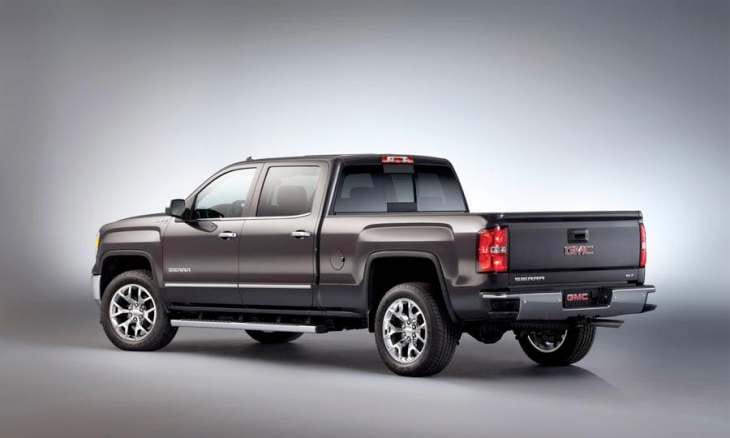 Sales of pickups have increased by at least 20 percent in the US, so GM is certainly taking advantage of this new trend, what a difference four years make. It could not be a better time for the launch of the 2014 Chevy Silverado and GMC Sierra, and although the former will have the limelight for a while, it could be short-lived because of the impending F-Series, which is to get a totally new revamp.

General Motors understands that when it comes to selling their new Silverado they will need to rely on more than the vehicle itself, and so will need to be tactical. The way they plan to do this is by going after those who will want the new pickup more, and so more than half of its initial production is earmarked for dealers in Texas.

Autoblog has been hands on with the 2014 Chevy Silverado to see if GM has done a decent job with the latest version, and they were impressed with the refined driving dynamics as well as an unobtrusive cabin, which to them is more than enough to make the truck a hit. The 2014 Chevy Silverado price is another positive, as it is the same as the 2013 model, surely this will help increase sales?

Will you be getting the Chevy Silverado or GMC Sierra, or will you hold out for the new Ford F-Series?