If you’ve been waiting for an Impala to come along that will offer design and technology features that have never been seen before with the model, then look no further than the 2014 Chevy Impala, as the car has been aggressively refined. When you are behind the wheel of this all-new model just expect people to keep turning their heads, as they will not recognize it.

Comparing the 2014 Chevy Impala to the 2013 Toyota Avalon — With there being a great number of sedans on the market, the all-new Impala has its work cut out, although its biggest and closest rival has to be the 2013 Toyota Avalon. It’s clear to see that the two models cater for a similar audience, and it seems that the 2014 Chevy Impala has the slight edge in key areas. 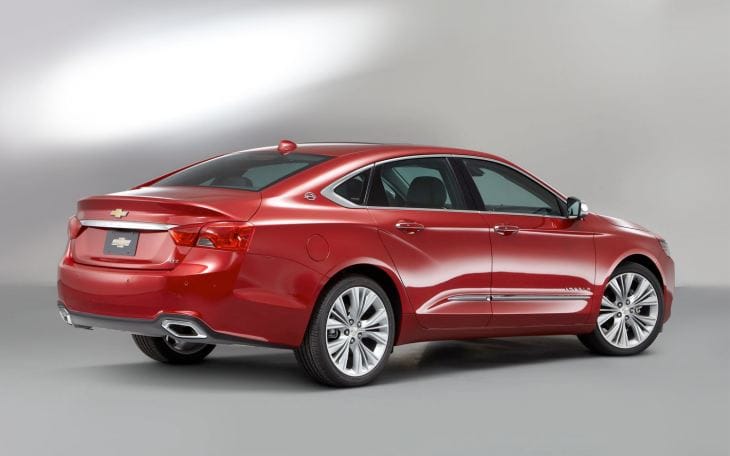 The 2013 Toyota Avalon is an affordable luxury vehicle, but it’s easy to say that compromises have been made in order to keep costs down and to make it more cost effective for buyers. General Motors understands that the interior is such a key factor to get right, and so has given special attention to the 2014 Chevy Impala interior. 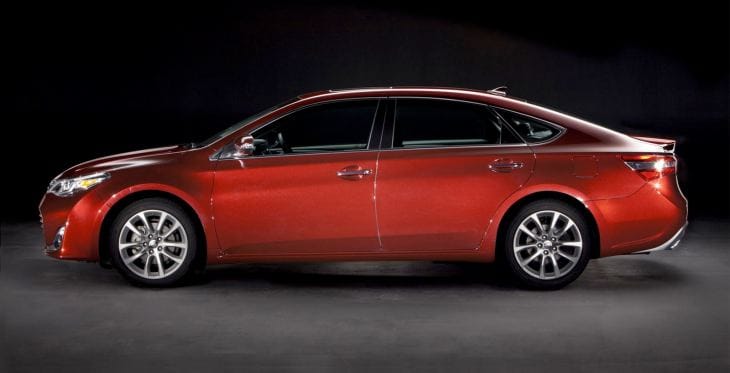 The center stack is one of the most important areas in the cabin, as is the gauge cluster. However, General Motors has also paid close attention to the upholstery options, and so you have four options.

The 2014 Chevy Impala engine options was also important to get right in order to outdo the Avalon, and so you have the choice of a 2.5-liter four-cylinder engine and a 3.6-liter, V-6 engine, producing 195-horsepower and 305 horsepower respectively.

To give you a greater perspective of the differences between these two models, then you should look at the two videos we’ve embedded for you below.