It seems as though we have been waiting for the 2014 Chevrolet Corvette Stingray release for quite a while now, but it’s not as long as you would think. However, in that time we have learned so much about the car, and while we know General Motors has done a pretty decent job, their aspirations for the C7 do seem rather high.

The reason we say this is because GM believes the 2014 Chevrolet Corvette Stingray will be a match for the Porsche 911. We can understand why they would want to say such a thing, because the German vehicle will be the main rival of the C7, but does it have the credentials? 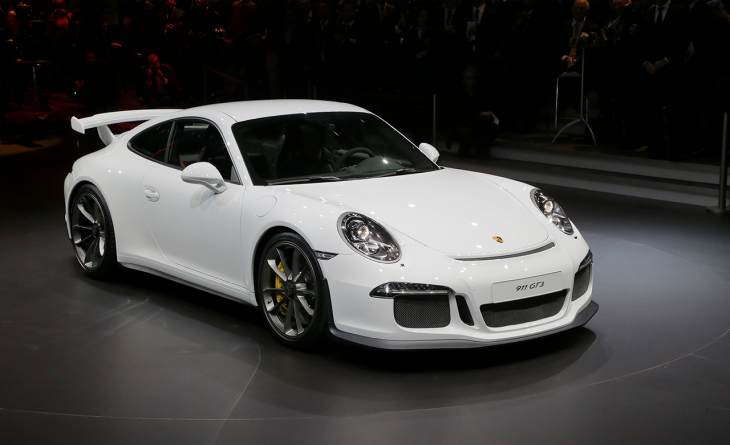 Whenever a new vehicle is due for release they have to set themselves a target, and so the 2014 Corvette Stingray is going after Porsche 911 lovers, which means would you prefer the noisy V8, which some say is unrefined, or is the Teutonic flat-six more to your liking?

The problem GM has is the fact that in the past the Corvette has appealed to an older demographic, whereas the 911 appeals to younger drivers. However, the new Corvette Stingray does have something different to offer, as the styling and performance is more aggressive than we have seen in the past, and so Motor Authority believes this could appeal to current 911 fans.

Over the years the Corvette Stingray has stuck with a certain price bracket, and the interior would match, but this has now changed with the 2014 model, as just a small price increase has seen vast improvements to the interior, which finally matches its beautiful styling.