Tomorrow is the day the 2013 New York Auto Show opens its doors, but as always the press have managed to get an early look at most of the cars. As you would imagine there are already a few stand out models, such as the all-new Range Rover Sport, and the 2014 Chevrolet Camaro Z/28, which seems to have overshadowed the Camaro SS.

The Chevy Camaro Z/28 has certainly been worth the wait when you look at its credentials, such as the sound of thunder that is the small and light 7.0-liter LS7 V8 engine, which will deliver around 500 horsepower. It’s not the most powerful of the engine type, but what are 80 horses between friends?

However, as an added benefit weight has been reduced by 300 pounds overall, which helps the power-to-weight ratio and handling. The team behind designing the car has also managed to make the car more fuel-efficient, as well as being faster at the same time, which to us a great feat. More details on this can be found over on Autoblog. 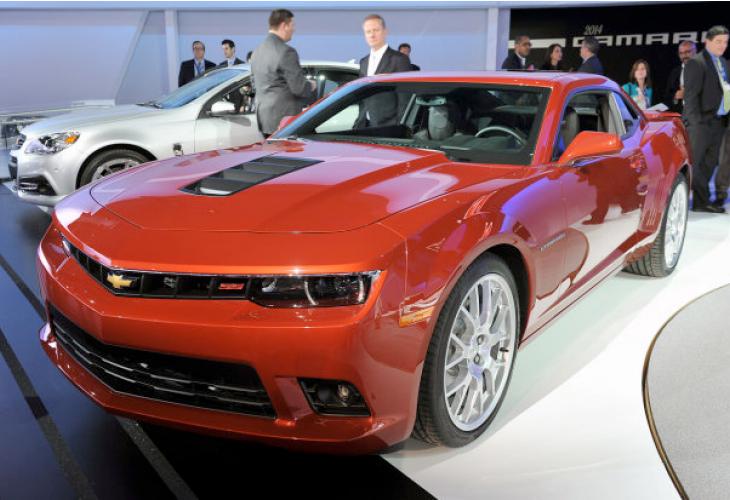 As we mentioned earlier, we cannot help but feel a little sorry for the 2014 Chevrolet Camaro SS, as people seem to have forgotten about the muscle car already. It’s a shame because this car still packs a punch with its 6.2-liter V8 426 horsepower producing engine, along with its very impressive 1LE handling package, allowing the vehicle to go much faster round a track.

We find it strange how the Z/28 is said to be faster than the SS, when it was the other way around back in the day? Given the choice of the two, which would you rather and why?