The current design of the BMW M3 is not the best the company has produced because of its design, although that will change with the 2014 BMW M3, as it will have a complete overhaul. This is very different to the 2014 BMW M5, as this will only have a minor facelift, as its design is considered the better of the two.

Today we thought we would have a little recap of what to expect from each, such as styling and more importantly, anticipating the 2014 BMW M3 and M5 specs.

While there is still a lot of love for the BMW 3-Series, most of us would aspire to owning the M3 version, so what changes can we expect to see? We’ve already seen several spy shots of the new version, but the 2014 BMW M3 rendering allows you to see what is to come, and we have to say it will be a thing of beauty, although what’s lurking underneath will be a beast. 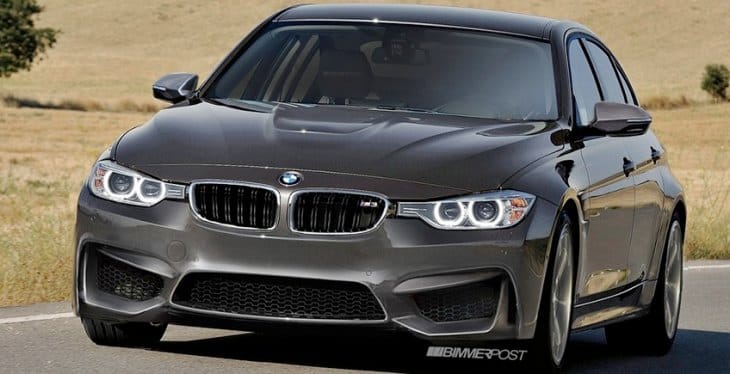 Image thanks to Bimmerpost.

The front has a more aggressive look thanks to its wider stance and flared wheel wells. Replacing the V8 will be a straight-six turbocharged engine producing 450 horsepower, which is a huge number of ponies for a car of this size. The new model is expected to be lighter and so will have improved fuel economy compared to the outgoing model.

Suspension and handling will also be improved and there will be a choice of six-speed manual or 7-speed dual-clutch transmission.

If you are looking for something a little larger then the 2014 BMW M5 might be right up your street. The image you see below is a leaked image of what said car will look like, and we have to say it’s very easy on the eye. The minor facelift is just a rework of the current design, which will please those who love the current model. 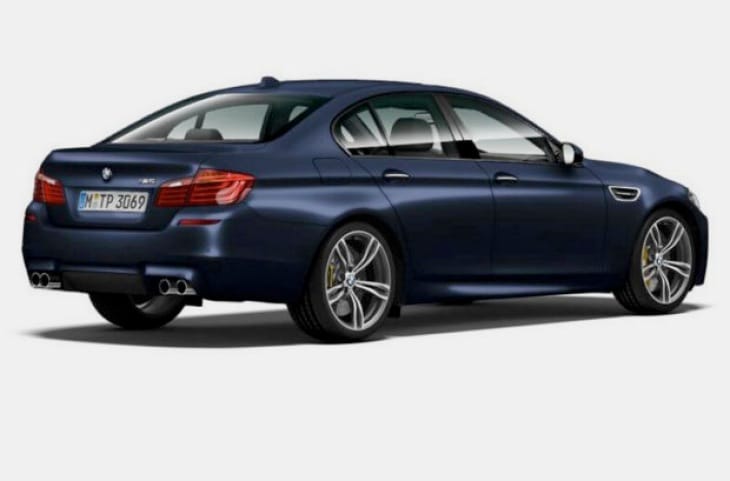 The rear of the car has stayed pretty much the same, while the interior has just a few minor changes, such as a new touchpad and iDrive controller. There’s no word on what will power the new model, but Autocar believes the new engine will produce more power, as well as improved handling thanks to new suspension and steering.

Not much else is known about the 2014 BMW M3 and M5, but once we know more we will keep you fully informed.