In one corner we have the 2014 BMW 328d Rear-Drive Diesel Sedan, while in the other there is the 2015 Audi A3 TDI Diesel Sedan, both of which compete for the same market, while their approaches are very different. Take the former, this is described as a lazy diesel with a lazier than normal engine, and the latter requires you to drive as carefully as possible if you wish to achieve the stated MPG figures.

These diesel powered German sedans or salon in the UK are a stable diet in Europe, and so we are not overly surprised by what we have here. However, the Americans have only recently started to embrace oil burners like these inside the sedans, but are they really the best example to offer them?

2014 BMW 328d Diesel vs. 2015 Audi A3 TDI Sedan – Today, we thought we would have a look at the specs and features of each model to see how they compare against each other. 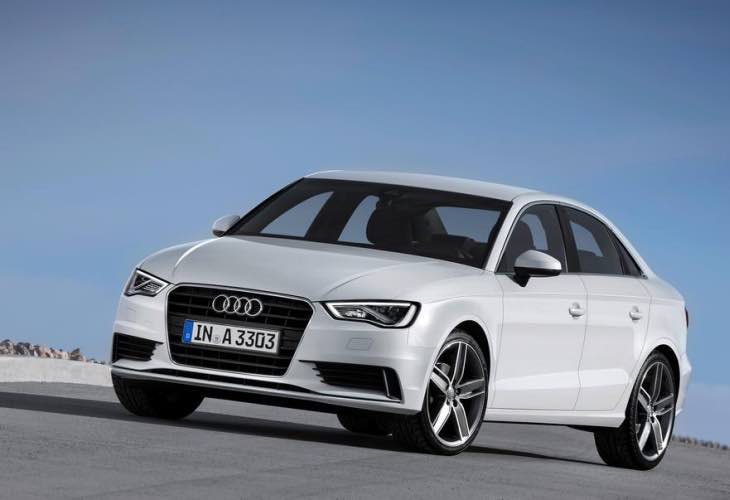 Engine – The BMW makes use of a 2-liter DOHC 16-valve diesel engine that is turbocharged and intercooled to help it produce 181 horsepower and 280 lb-ft of torque at 1750 rpm. Compare this to the Audi with its same displacement, give or take a few CCs, and also comes with a turbo and intercooler. However, this direct fuel injection engine only manages to produce 150 horsepower and 236 lb-ft at 1750 revs per minute.

Price – Base price for the BMW is $39,525 and $33,525 for the Audi. Looking over these figures, it may be better to consider the Audi A4 as a suitable rival, we just assumed the A3 would finally be able to match the 3-Series.