If you were to ask those who visit the Detroit Auto Show what car has stood out for them you’re certain to get a mixed reaction. However, we bet that a huge percentage will tell you that the German car manufactures are on top of their game this year, which is evident when you look at the best of the bunch, the 2014 Audi RS7 and the BMW M6 Gran Coupe.

The RS and M badges on their respective brands will tell you that there is not only a vast amount of power under the hood but also handling to match. While we love America muscle cars, these are often unrefined beasts that cower when approacing a series of corners, unlike their European counterparts, although we can’t help but fall in love with the C7 Corvette Stingray.

The Audi RS7 Sportback is a direct competitor to the BMW M6 Gran Coupe, along with the Mercedes-Benz CLS63 AMG 4-Matic. However, in the past Mercedes always seems to struggle in the handling department when compared to their German rivals. Both the Audi and BMW are evenly matched so it will come down to two key features, price and street appeal. 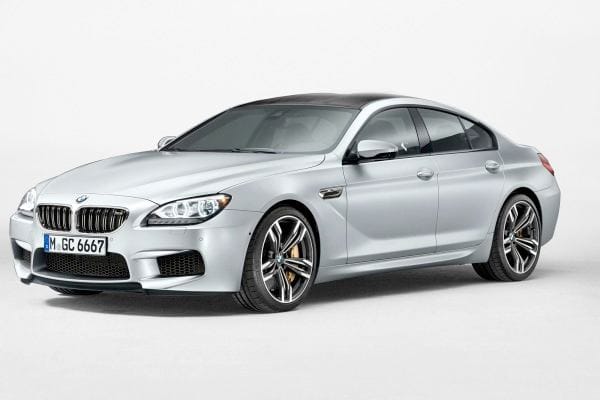