The 2013 car recalls just keep coming, and today we have to report that both Chrysler and VW have announced recalls. The former only involves 34 models, whereas the latter is for 91,000 units.

First up we have the 2013 Ram 1500 recall for Canada only. The reason for this is because in some cases the coolant will not flow how it should, due to a sticky bypass valve, which goes to the heater core. There is a fear that this could stop heat getting to your windshield while driving in frosty conditions, which could reduce your visibility and could in some cases cause you to crash.

You will need to take your 2013 Ram 1500 to your nearest dealer and have them inspect it for you, and if there is a problem with the coolant bypass valve they will replace it for you. They will also update the software by reprogramming the powertrain control module. 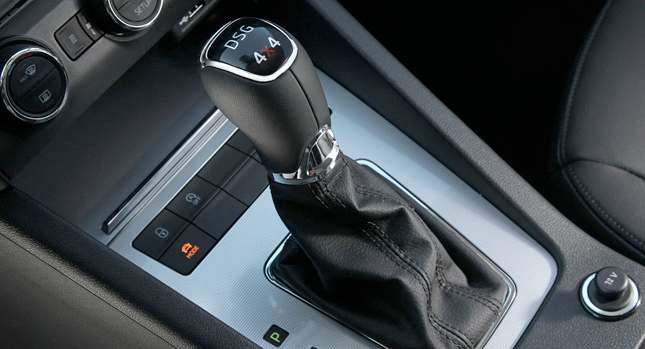 Next up we have the Volkswagen recall, which involves 91,000 models in Japan, although there is a fear this could extend to other countries. The reason we say this is because China had to recall 384,181 vehicles for similar issues. The reason for the VW recall is because of potential gearbox problems caused by hot and cold weather conditions.

Another cause for the gearbox issue is due to the extreme stop-and-go traffic along with high pollution in Asian countries, so maybe this recall will be isolated to these regions? Having said that, all the blame cannot be put on the conditions, as a recent report says that there has been a long-standing issue with the direct shift gearbox (DSG) transmission in Volkswagen vehicles.