Each year we wonder what Apple will offer us in terms of new devices, or upgrades of products they already have on the market. Two of which are the 2013 MacBook Air and Pro, because while the latter has already received a minor update earlier this year, we are still expecting to see another.

However, this is where things get a little conflicting, because a new rumor suggests that Apple could offer a 2013 MacBook Air refresh and a 2013 MacBook Pro update in June. Where we find this report conflicting is the fact that Tim Cook has already said that Apple will not be releasing any new products until the fall, which is late September. 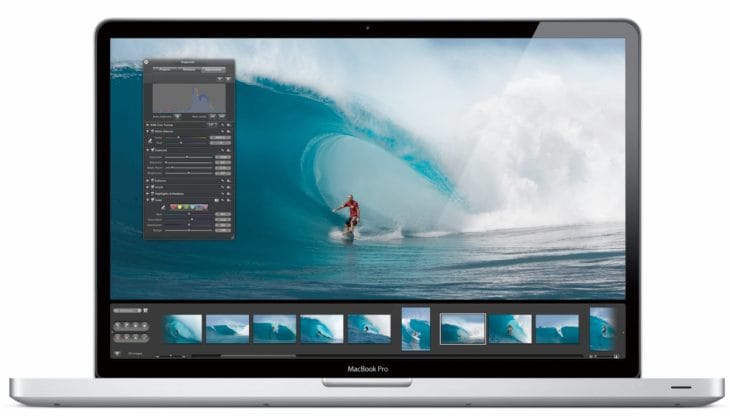 Having said that, we all know how Apple has a tendency to say things and do the complete opposite.

So why June? There are two reasons why June has been put forward as a potential date for new MacBook Air and Pro models; the first is because this is the date that the new Intel Haswell processor is released to the market. And secondly, June is when Apple will hold the 2013 WWDC event, which could bring one or two surprises, unless what Cook is telling us is the truth?

According to Digitimes sources there have not been any signs that these two Apple notebooks will see any design changes to its exterior, so the upgrades could only be internal. This is a shame, as the MacBook Air is in need of a new design, as well as a retina display, although this would be considered internal.

If we are to see a new MacBook Pro again this year then we have to wonder if Apple will release a 17-inch version, as there are some consumers and business users longing for some extra real-estate?